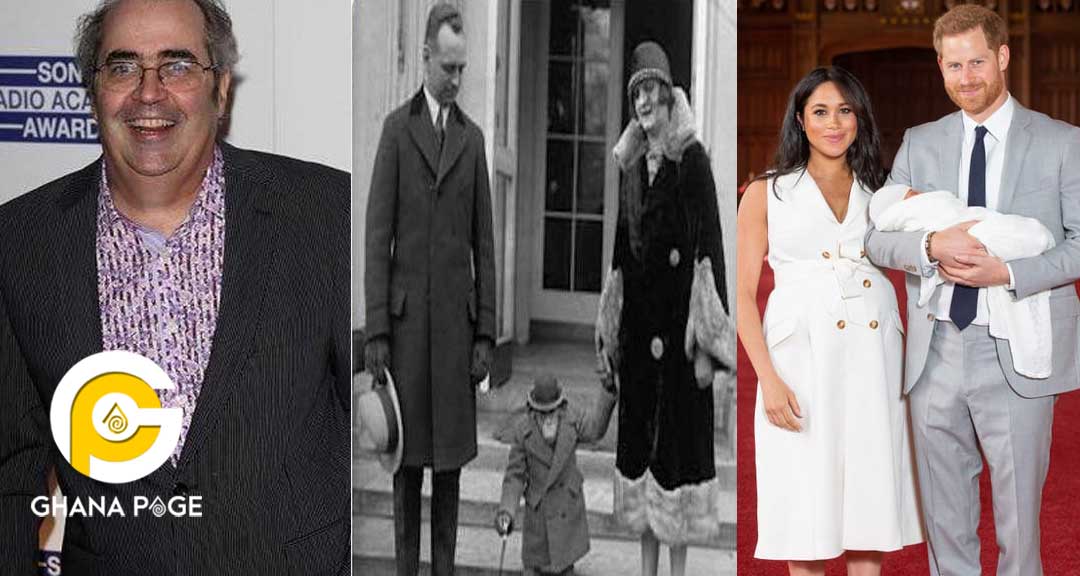 A BBC Journalist who is also an English comedy writer, Danny Baker has been fired by BBC after he made a racist tweet about the newly born England royal baby of Prince Harry and Meghan Markle.

A few hours after Archie Harrison Mountbatten-Windsor, the child who is the 7th heir to the throne after his father was unveiled, Danny Baker shared a black and white photo of a white couple holding the hand of a child dressed like a monkey with the caption: “Royal baby leaves hospital”.

Although Meghan Markle is an American, she has an African heritage and as such people saw right through Danny Baker’s tweet. He was heavily criticized on Twitter. This backlash forced the BBC network to dismiss the popular journalist for his racist comment.

After losing his job following a bad racist joke about the baby of the Duke and Duchess of Sussex, Danny Baker made another tweet to confirm being sacked and issued an apology for his bad Tweet.

Danny Baker posted: “Just got fired from @bbc5live. For the record – it was red sauce. Always. [SIC]”.

“Once again. Sincere apologies for the stupid unthinking gag pic earlier. Was supposed to be joke about Royals vs circus animals in posh clothes but interpreted as about monkeys & race, so rightly deleted. Royal watching, not my forte. Also, guessing it was my turn in the barrel. [SIC]”.

The birth of the royal baby who has been named Archie Harrison Mountbatten-Windsor and is the 7th heir to the throne of England has garnered a lot of attention online. The Royal wedding of actress, Meghan Markle, and Prince Harry was one of the most trending issues across the world in 2018.