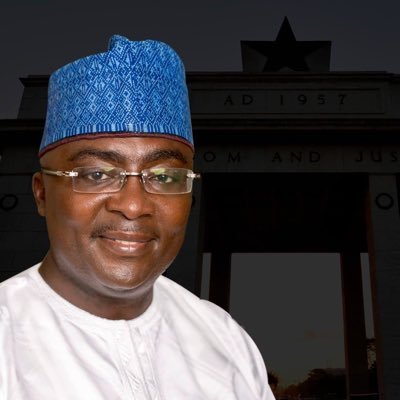 Dr. Bawumia while speaking at a Student’s Entrepreneurship Initiative program in Tamale dismissed the minority National Democratic Congress’s (NDC) concerns that the recent marginal depreciation of the cedi was occasioned by a weak economic fundamentals.

Dr. Bawumia asserted that the 7% depreciation of the cedi was the second lowest since 2012 and that this cannot be evidence of weak economic fundamentals.

The verdict by S&P Global ratings seem to have settled the debate on the economy in favor of the ruling New Patriotic Party Government. It is a vindication of Vice President Mahamudu Bawumia, who has maintained that the economy is better managed today than two years ago.