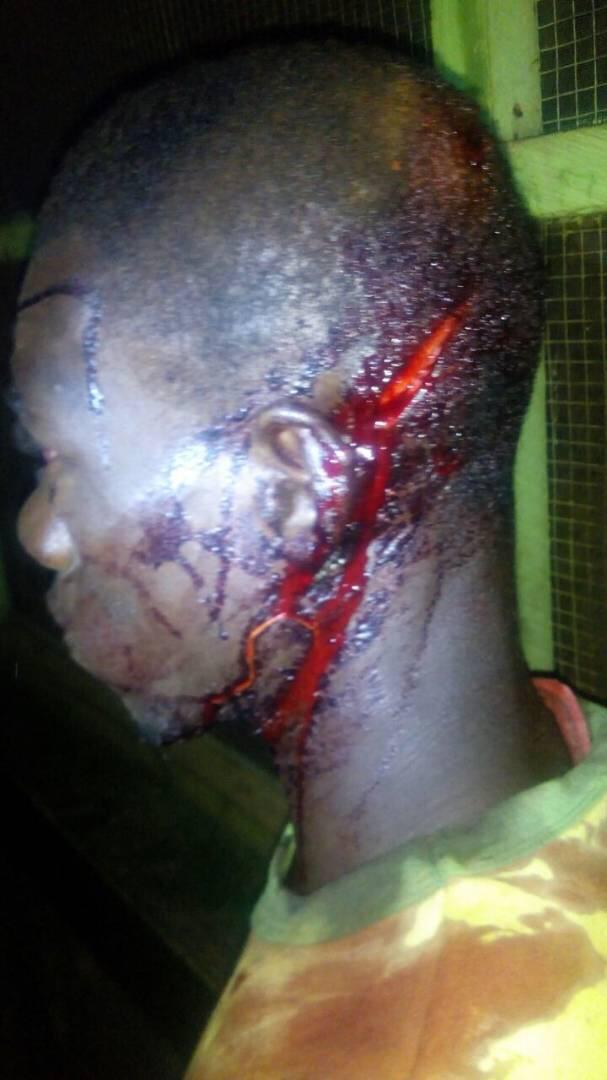 The Asunafo South Constituency Nasara Coordinator of the ruling New Patriotic Party (NPP), Ahmed Mohammed says there is no violent political party in the country’s history than the opposition National Democratic Congress (NDC).

According to him, the NDC is violence personified and must bow their heads in shame for its frantic efforts to label a peace-loving political party like the NPP as a violent party.

He said the NDC through its former Regional Minister, Eric Opoku butchered and maimed several NPP members during the 2016 general elections, adding that no one has since been arrested or persecuted.

Mr. Mohammed who sent gory and horrific pictures of the attack on NPP Members to this website to buttress his point, said the situation was so critical at the time but attracted no attention from the police as they looked on unconcerned.

Speaking to BestNewsGH.com, Mr. Mohammed said the NPP’s candidate for the Constituency in the 2016 election, George Yaw Boakye who is a former District Chief Executive and former Member of Parliament for the constituency had his home ransacked and vandalized by the NDC and Mr. Opoku. 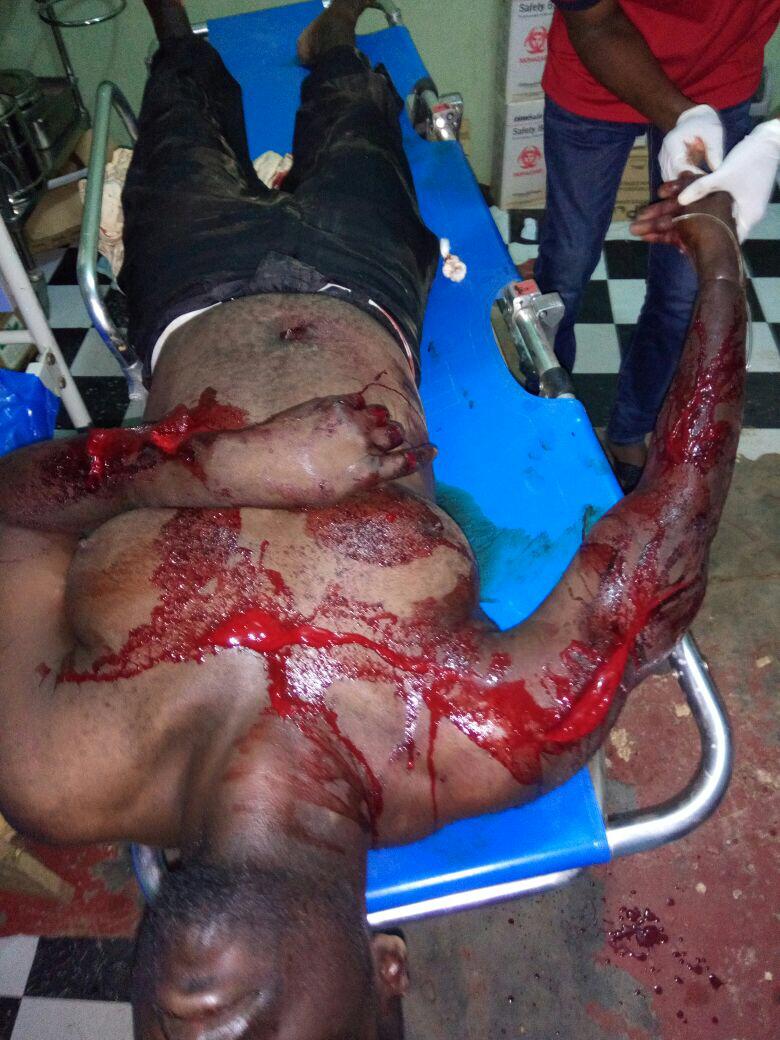 ‘’They attacked our candidate with guns and machetes in his own private residence and NPP Members were even attacked in the presence of the then Candidate Nana Akufo-Addo. These were heinous crimes and atrocities perpetrated against NPP members in the Asunafo South Constituency. Nobody has said anything till date. What happened in Ayawaso West was just a friendly match’’ he said.

He said the victims of that dastardly act are still waiting for the day when they will be served justice, adding that Mr. Opoku and the NDC cannot be allowed to get away with their illegal, criminal and evil deeds. 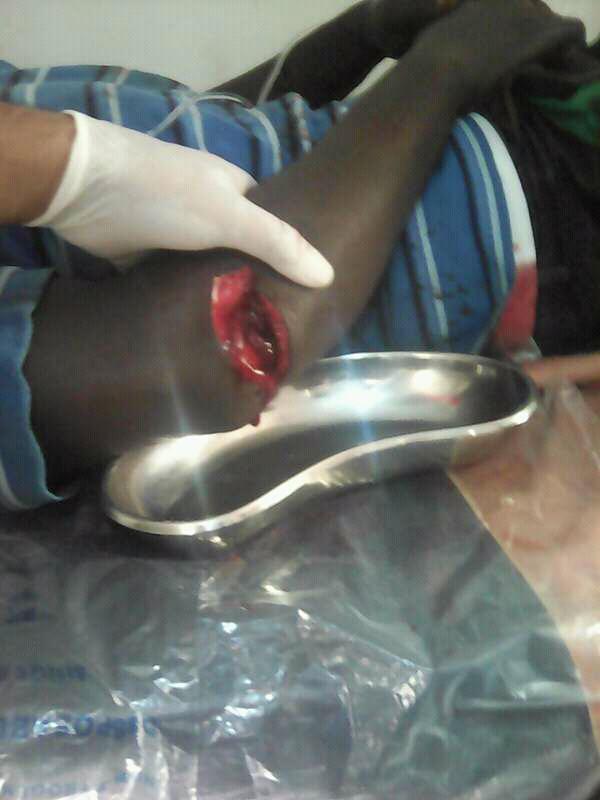