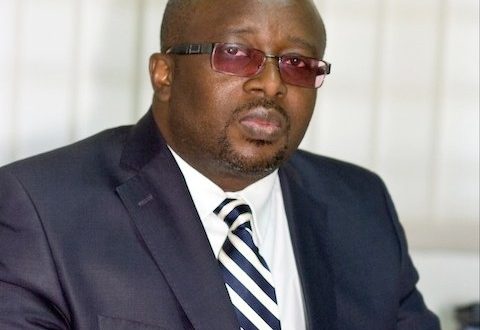 Former Chief Executive Officer of the Ghana Free Zones Authority, Kojo Twum Boafo is among 7 other NDC Members who have picked nomination forms to contest the Party’s parliamentary primaries for the Ayawaso West Wuogon constituency by-election.

The date for the by-election slated for January 2019 is yet to be determined by the Electoral Commission.

The Ayawaso West Wuogon Constituency by-election has been occasioned by the demise of the ruling New Patriotic Party (NPP) Member of Parliament for the constituency, Emmanuel Kyeremanteng Agyarko who passed on while receiving treatment for an ailment in the United States of America.

There is a fierce battle within the governing NPP to find a replacement for the late MP, with several names popping up for consideration.

NPP National Organiser, Sammi Awuku has indicated that the party’s National Executive Committee will be meeting today, Thursday December 20, 2018 to deliberate on the way forward, with regards to identifying a suitable candidate for the seat.