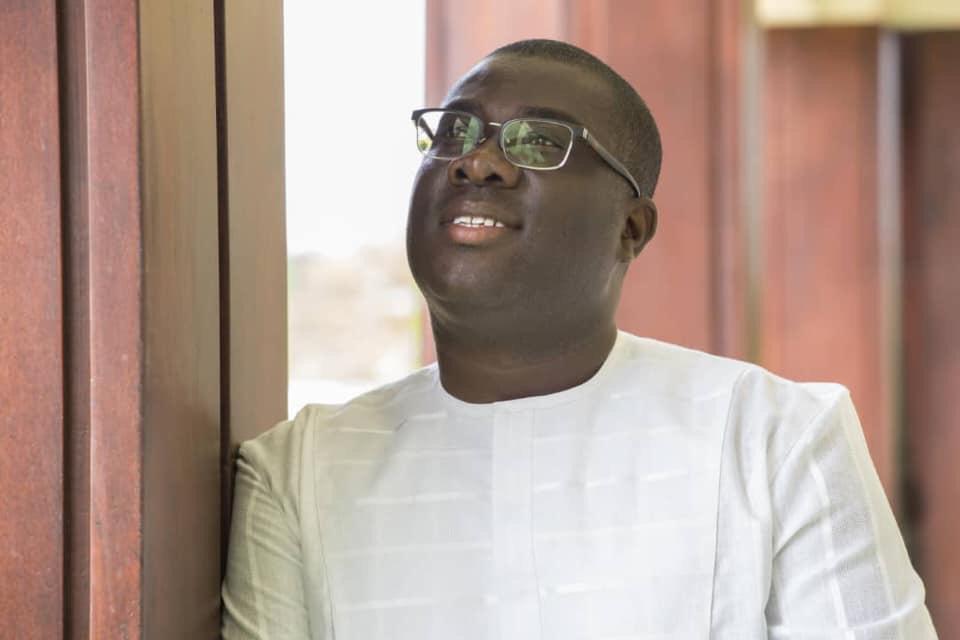 The National Organiser of the ruling New Patriotic Party (NPP), Sammi Awuku has described the Ayawaso West Wuogon by-election as the most crucial by-election, compared to any other that has been held.

According to him, the NPP is giving the by-election which has been occasioned by the demise of the ruling New Patriotic Party Member of Parliament for the constituency Emmanuel Kyeremanteng Agyarko all the seriousness at its disposal.

Mr. Awuku who was speaking on an Accra based radio station and monitored by BestNewsGH.com opined that the NPP is not underrating the opposition National Democratic Congress (NDC) at all and will continue with the momentum and steam that has been generated as the campaigns continue.

He explained that the party is mindful of the fact that every by-election over the years have always registered very low turnouts and that the it will do its best to implore and impress upon the electorate to come out in droves to massively vote for the party on the 31st of January, which is the date set aside by the Electoral Commission for the by-election.

The widow of the late MP, Lydia Alhassan is representing the NPP while Delali Brempong is contesting on the ticket of the opposition NDC.