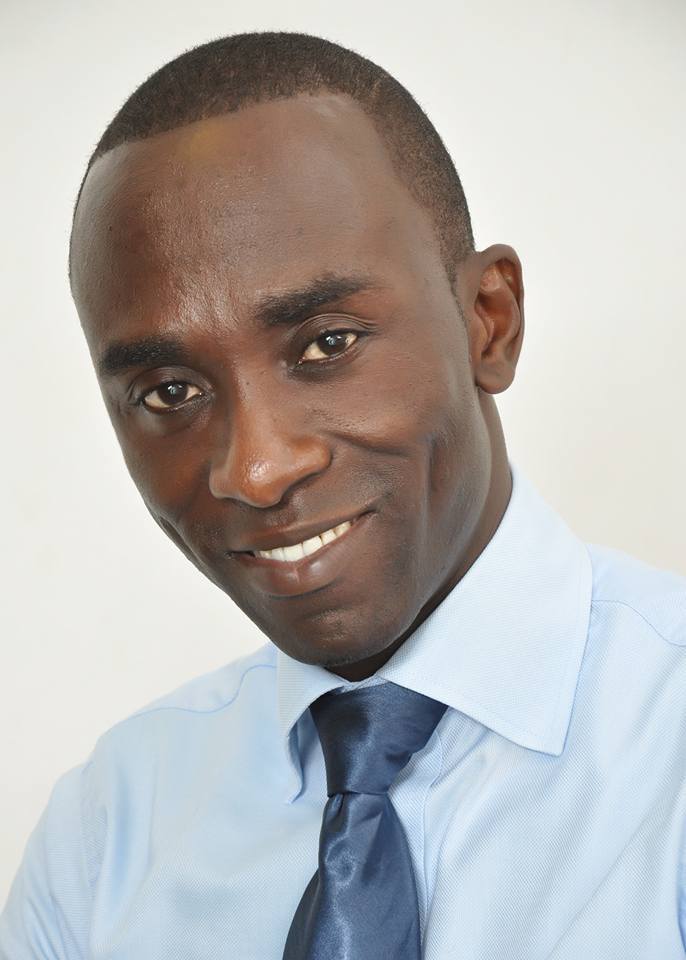 The Head of Communications at the Ghana National Gas Company, Ernest Owusu Bempah says the opposition National Democratic Congress (NDC) must be held accountable for the violence that broke out at the La Bawaleshie Park in the Ayawaso West Wuogon Constituency, Thursday, January 31, 2019 during the by-election.

According to him, the NDC the night before the by-election met at the residence of the former National Security Coordinator, Col. Larry Gbevlo Lartey, where they cooked the plot to disrupt the elections and create fear and panic, in the full knowledge that they were going to lose the election.

Speaking on Accra based Asempa Fm, Mr. Owusu Bempah said the plot by the NDC to make the country ungovernable for president Nana Addo Dankwa Akufo-Addo will not be allowed to materialize.

According to him, the NDC has been confronted with the stark reality of the fact that the current New Patriotic Party administration under president Nana Akufo-Addo is accelerating the pace of development and transformation of the country to the admiration of the generality of the Ghanaian people and are therefore bent in creating confusion to divert attention.

‘’If they think they can make this country ungovernable for the Akufo-Addo government, then they should go and revise their notes. The democracy, free SHS and the good policies he is initiating and implementing in the country, if they want to thwart that effort, they should better have a rethink’’ he further opined.

Mr. Owusu Bempah said President Akufo-Addo has written his name in gold in Ghana for fighting for democracy and has earned recognition for this role saying ‘’Akufo-Addo has a long history in Ghanaian politics, his pedigree in international geopolitics is unblemished and it not now that he would want to throw all that to the dogs by undermining the nation’s democracy. The president loves Ghana and is ready and committed to peace and stability in this country’’ he added.