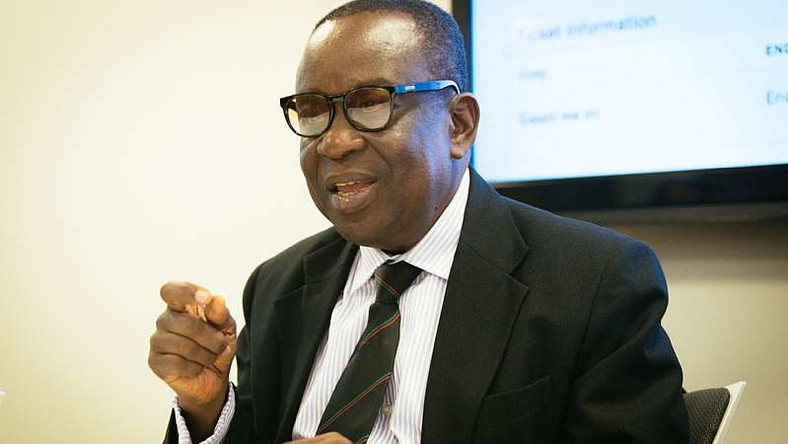 The Minister for National Security, Albert Kan Dapaah has revealed that the opposition National Democratic Congress (NDC) Member of Parliament for the Ningo-Prampram, Constituency, Sam George was beaten by the Security operatives because he provoked them.

According to him, Mr. George raised a false alarm during the 31st December 2019 by-election in the Ayawaso West Wuogon Constituency that someone had been killed and that he saw the killing taking place.

According to the Minister who appeared before the Justice Emile Short Commission of Inquiry to testify on the disturbances that took place during the by-election said the MP was told by the Security operatives no such thing had happened and that he should stop raising the false alarm.

Mr. Kan Dapaah said the Security operatives and the MP engaged in a verbal exchange culminating in the physical assault on him.

He explained further that no matter the amount of provocation that took place, it should not have resulted in the physical attack on the MP or any civilian for that matter

The Minister said he has already held meetings with his men and the police officials to ensure that such a thing does not occur ever again.