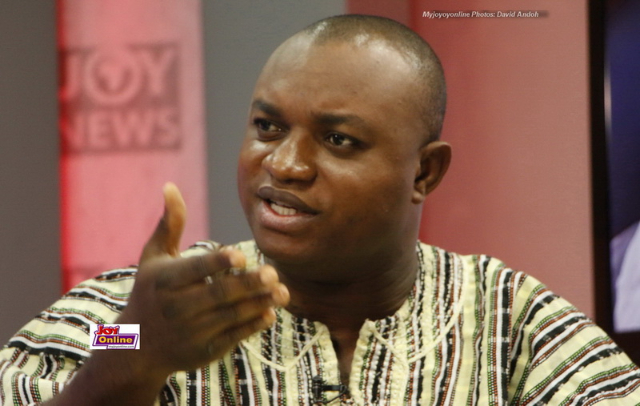 Failed national youth organizer of the opposition National Democratic Congress (NDC) Brogya Genfi is calling on the Ashanti regional police commander DCOP Kwasi Mensa Duku to be candid enough by telling the generality of the Ghanaian people where he got the guns and ammunitions they displayed on the bodies of the 7 slain men from Asawase in the Ashanti region from.

According to him, having been revealed by the committee established to investigate the matter that the deceased were innocent and not armed robbers as alleged by the police in the heat of the incident, it behooves the regional police commander to tell the truth that they lied and foisted the guns on the slain men to make people believe their story.

According to Mr. Genfi, the precedent set by the police is very dangerous, particularly given the fact that there are such stories of innocent people being killed or sometimes being labeled as armed robbers with guns and other ammunitions forced on them to incriminate them deliberately.

He explained that the time has come for government to investigate the police commander into detail and unravel the circumstances that led to the cooked story they came up with when the incident happened earlier in the year.

‘’Today if the government has accepted the report of the committee on this matter and has called for the interdiction of the 21 police men involved in the murder of the 7 men, the Ashanti Regional police commander, where did he get the guns from? It is disturbing because we have heard about several reports of such incidences and where they arrest and prosecute innocent people. Because this goes to confirm that sometimes people are framed up’’ he said.

He said the measures announced by government including interdiction of the 21 police men must apply to the regional police commander and that he must be forced to tell where he got the guns from at all cost.