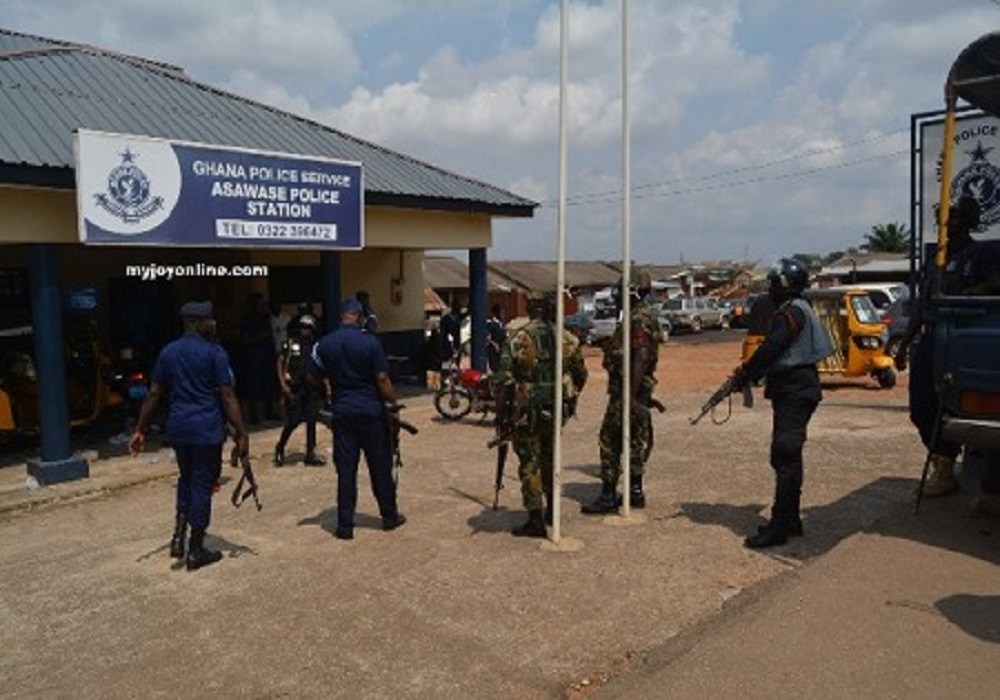 Government has directed the interdiction and dismissal of all the police men that were involved in the killing of some 7 men in the Asawase area in the Ashanti Region a couple of months ago.

This follows the release of the report by the committee set up by government to investigate the circumstances that led to the killing of the 7 men, who the police accused of being armed robbers that engaged them in a shootout.

The findings of the report corroborates assertions by members of the zongo community in Asawase where the victims hail from, that the slain men were responsible citizens who earned their living decently and were not rubble rousers or trouble makers.

The justice Obeng Diawuo led committee indicated in its report that there was no evidence to show that the slain men were criminals as being suggested by the police and recommended sanctions including criminal prosecution against the officers who carried out the act.

Government has also indicated its resolve to compensate the families of the 7 men, based on the fact that they were the bread winners of their respective families.

The seven men were gunned down by a Police Anti-Armed Robbery Squad in July this year at Manso Nkwanta at Asawase in the Ashanti regional capital, Kumasi.