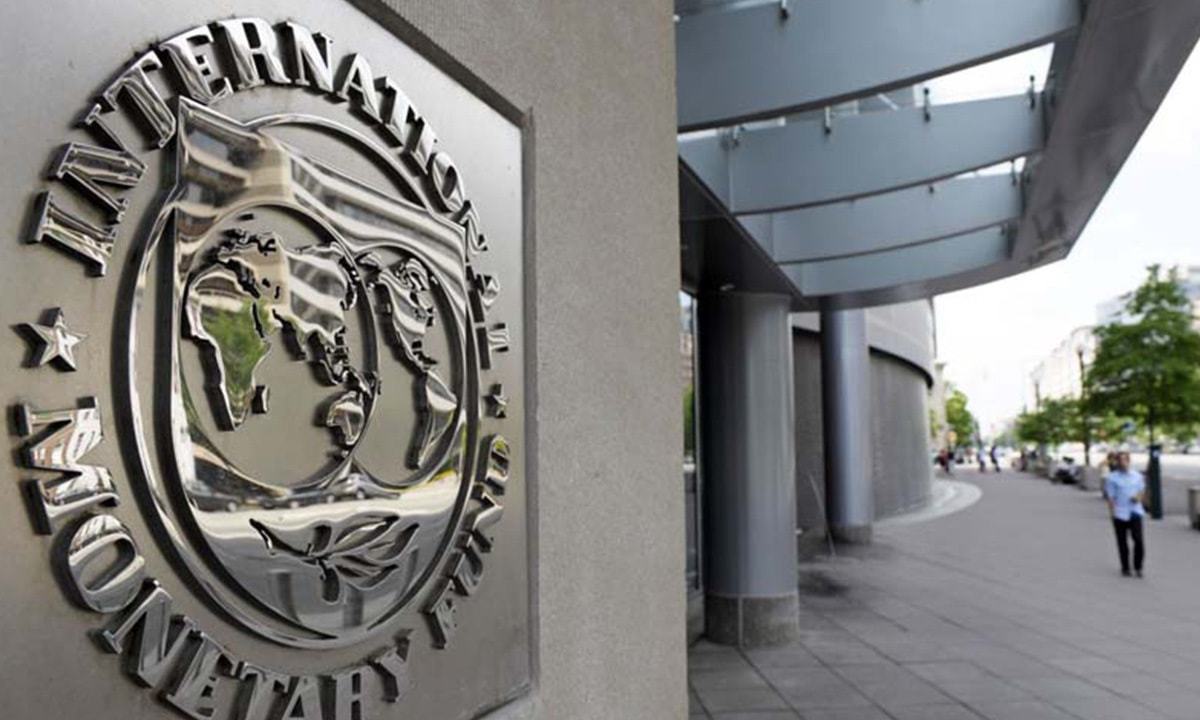 Any government that attracts the endorsement of the International Monetary Fund usually does not last in office and is always booted out of office.

That is the assertion of the loudmouth ruling New Patriotic Party (NPP) Member of Parliament for the Assin Central Constituency in the Central Region, Kennedy Ohene Agyapong.

‘’The problem is that any government that the IMF praise too much is on its way out because they come with harsh policies that makes the ordinary people feel the heat and the pain. Politicians, do we learn? In president Kufuor’s time I said it time and again that the praises and endorsements from the IMF were becoming too much and that the IMF doesn’t vote. President Kufuor will call my father and complain that I want to bring the NPP and the government down and where did that end us? He said.

According to him, the government must not get complacent with the positive ratings of the IMF and the World Bank since they can be deceptive, adding that the Economic Management Team must up its game and ensure that money is put in the pockets of the people.