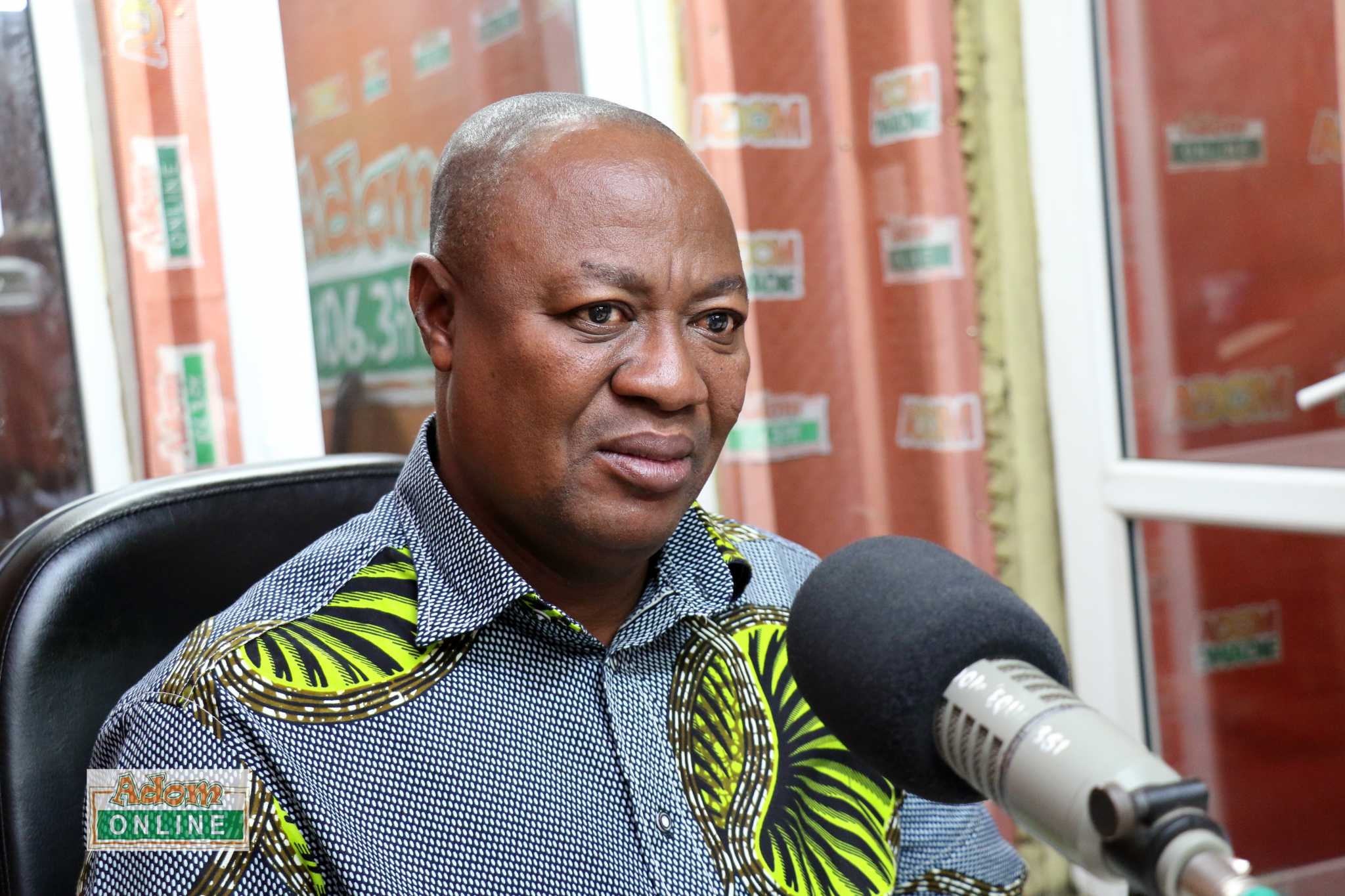 According to him, the NDC has not learnt any lessons from its past mistakes that culminated in the breakaway of some leading members of the party who formed their own political parties.

He mentioned the erstwhile National Reform Party (NRP), the Democratic Freedom Party (DFP) and the National Democratic Party (NDP) as offsprings of the NDC which were birthed out of pain and anger emanating from ill treatment meted out to the leaders of those parties.

Speaking on the recent happenings with regards to the 420 thousand Ghana Cedis filing fees which was imposed on the presidential candidate aspirants of the NDC, Mr. Pyne observed that the NDC even with the benefit of hindsight is repeating the same mistakes that once led to deep cracks in the party.

‘’There is a potential breakaway looming in the NDC. This is because of the posturing and pronouncements of the leadership of the NDC, particularly the General Secretary. He is on record to have said that if they are not strict and stick to their stance, the party will not move forward and that is the yen tie obiaa syndrome. They don’t care about what the aspirants and other well-meaning party members are saying’’ he noted on Accra based local radio station, Asempa Fm..

‘’Again, two and a half years ago when they went to elect Mahama via ‘yes’ and ‘no’, this is somebody who was competing with his own shadow, but 6 percent of the total number of delegates voted against him. At that time, per the NDC’s own records, over 2 million delegates across the country voted. But John Mahama who was the only contender paid only 50 thousand Ghana Cedis. That was when he (John Mahama was still president). He paid only 50 thousand cedis and that was enough to organize the election for 2 million delegates. So why is it that today, you are telling us you need money for printing, for transporting delegates and so on. So at that time where did they get the money from, to conduct the election for the 2 million delegates? The records indicate that it is just close 300 thousand delegates that are going to vote in this election and that is about one tenth of those that voted in 2016 to elect John Mahama. So you make room for people to ask that when you were in government and Mr. Mahama was president, did you steal from the state coffers to organize the elections? People will ask’’ he noted.