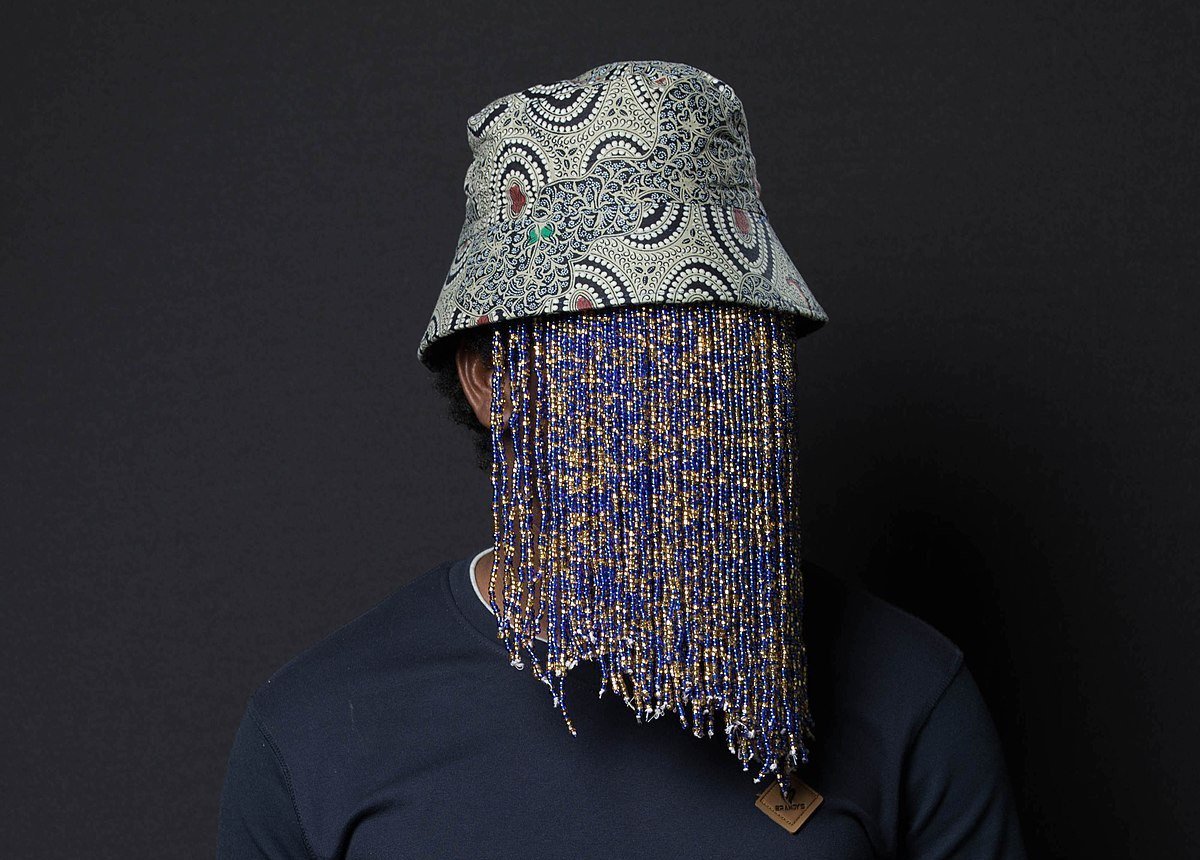 Ruling New Patriotic strongman and Editor-in-chief of the Statesman Newspaper, Gabby Asare Otchere-Darko has revealed that investigative journalist, Anas Aremeyaw Anas once accused him falsely, but that they laughed over it as friends and that was the end of the matter.

‘’He once accused me FALSELY (with all the emphasis I can conjure) in his column of regularly joyriding (after Saturday football on Legon campus) predatorially in my small VW convertible around Volta Hall, presumably hunting for a beautiful prey. Of course, we laughed over it as friends’’ Gabby wrote in a 10 point question epistle.

He continued that ‘’don’t get me wrong. I am all for naming and shaming. In fact, I am one of Anas’ biggest fans. I was also one of Anas’ first ‘victims’ by the way. Yes, as way back as 2002, he threw his searchlight, which was then on low battery, on me quite mischievously. I was a newspaper editor and he a reporter and also a student at the University of Ghana, who had a satirical column in the Crusading Guide’’.

He described the Tiger Eye PI boss as a normal ambitious young man who did not need to wear mask.

‘’Those days, he was just a normal, ambitious, handsome young man, who did not need a mask and could be seen more easily and often by the Volta Hall ladies’’.