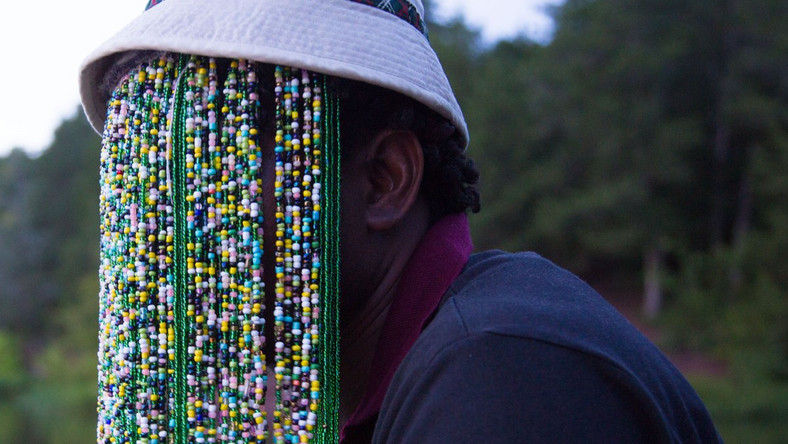 Mr. Osei Agyeman, a member of the Tiger Eye PI, an undercover team headed by Anas Aremeyaw Anas has resigned from the team.

According to him, he resigned because his boss together with the team of which he was a member allegedly only existed with the motive of tarnishing the hard earned reputation of personalities to acquire wealth and fame.

In an exclusive interview with newsmen today, Mr Osei Agyeman (former Anas boy) who until his resignation from the New Crusading Guide newspaper was stringing from the Brong Ahafo region hinted that since he joined the tiger eye PI team of investigators, all the exposes’ they conducted were edited to suit Anas which turns to defame personalities allegedly involved in taking bribes and indulging in corrupt practices in the country.

He further said, they do that to gain public sympathy in order for the public to believe in them which according to him does not conform to the ethics of journalism.

Mr Osei Agyeman (resigned) further revealed that, the work of the Tiger Eye PI team is very tedious and they only risk their lives for Anas to enjoy.

He alleged that, they make huge sums of money from their documentaries they carry out and Anas, their boss always take the lion share and give them what he described as ‘peanut’ living them in abject poverty.

He alleged that, there were instances where Anas demanded huge sums of foreign currencies and valuable items from certain personalities including politicians within this country who served under the erstwhile late Prof. John Evans Atta Mills and John Dramani Mahama’s regime and failed to premier those videos which Anas succeeded heavily.

Commenting on the recent alleged Galamsey Fraud which Anas claimed the secretary to the Inter Ministerial Committee on Illegal Mining (IMCIM)Mr Charlse Bissue was allegedly to have taken bribe for facilitating documentation to Orr Resource Enterprise, Mr Osei Agyeman hinted that, the content of the documentary lacks credibility and that Anas did that to tarnish the hard earned image of Mr. Charlse Bissue.

He called on Mr. Charles Bissue to take Anas on because there was nowhere in the said video documentary Mr. Bissue and Kobby were captured demanding money from Anas and his team.

Mr Osei Agyeman indicated also that since the inter-ministerial committee on illegal mining has a core mandate to regulate the mining industry Mr Bissue made sure Anas had gone through all the mining processes needed before he was granted permit to Orr Resource Enterprise.

He revealed that, in the video, Mr. Bissue was seen asking Anas if he had EPA permit, mapping and stickers to facilitate the permit.

Indicating that, if all these questions were asked what guaranteed that Mr. Charles Bissue was ready to take bribe from Anas.

If he was ready to take bribe, he couldn’t have worried himself demanding for all those relevant mining documents from Anas.

He called on Ghanaians and the world at large to consider this so called Galamsey Fraud Expose’ from Anas and his Tiger Eye Pi as baseless and thrash.

He then challenged Anas to come out with the unedited video documentary of the said expose’.