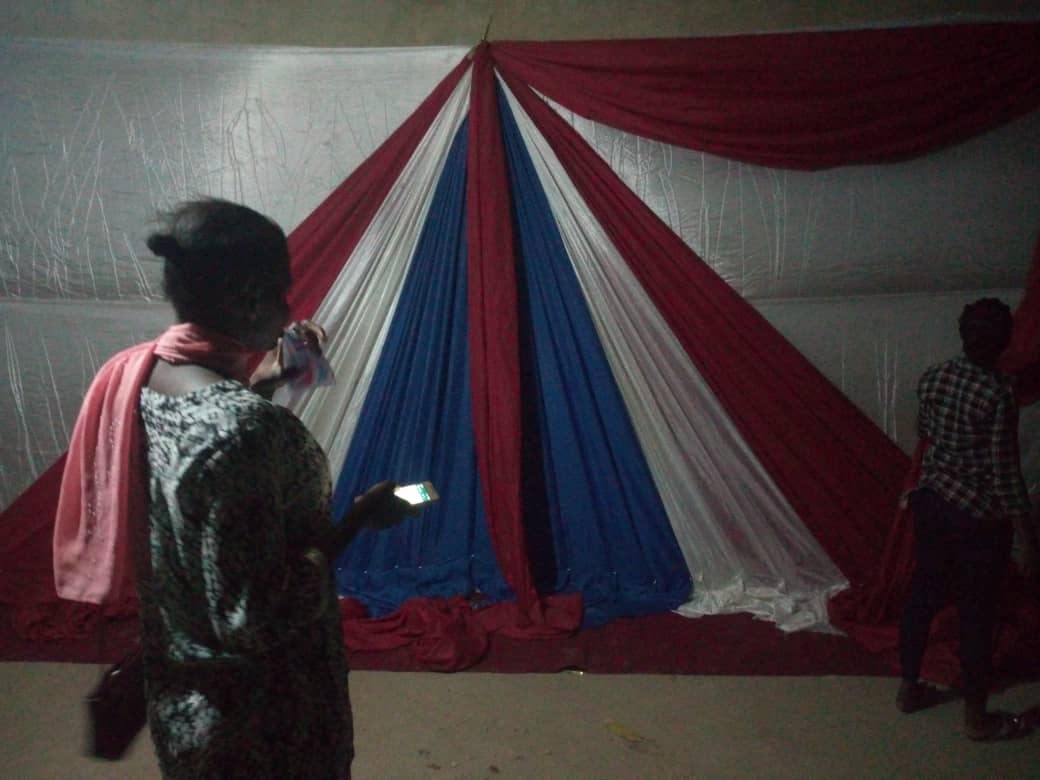 All is set for the Regional Delegates Conference of the ruling New Patriotic Party in the North East Region today.

The venue for the event, the newly refurbished Assembly Hall of the Nalerigu Senior High School has been put in shape and is awash with posters of the various candidates.

Secretary to the North East Regional Elections Committee, Hon. Seth Panwum Boyoyo tells BestNewsGH.com that the event which will kickstart at exactly 9am will see 100 delegates from the various constituencies electing candidates who are vying for the 9 position that are up for grabs.

In all, 35 persons are contesting for the 9 positions.

According to him, the event will attract some 300 persons, delegates, candidates, observers and agents among others included.

He said all other measures including security has been catered for.

Mr. Panwum said acts of lawlessness including delegates taking snapshots of their ballots to show which candidate they voted for will not be entertained.

According to him, officials of the Electoral Commission are on standby to ensure the election is conducted in a very professional manner.

He also impressed upon the candidates, delegates and all other stakeholders to conduct themselves in a mature and decorous manner to ensure and incident-free event.