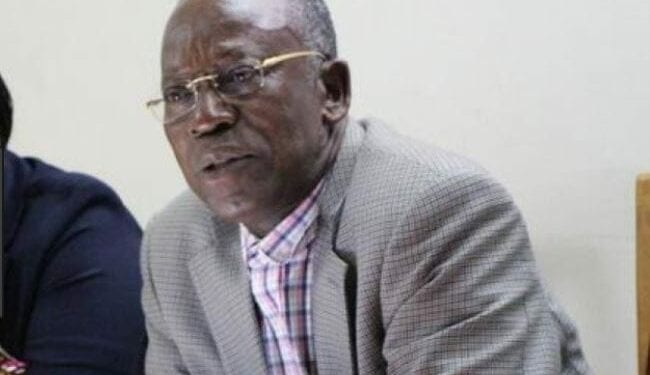 A former Minister of State Mr Kojo Yankah has lauded President Nana Addo Dankwa Akufo-Addo for the decision to halt export of raw cocoa to Switzerland.

A year ago, Mr Akufo-Addo became the first African leader to be invited in about 60 years on a state visit to Switzerland.

The president announced while there that Ghana was going to end the process of selling raw materials to trade partners for onward value addition.

Reports in some foreign media have indicated that Although Akufo-Addo’s visit was about 12 months ago, the details of his announcement have been rekindled by conversations sparked by recent impediments placed by rich countries on a World Trade Organization (WTO) proposal.

The proposal would have seen coronavirus vaccines produced in large quantities widely in other countries if pharmaceutical corporations can waive off intellectual property claims, the Face2Face Africa reported.

In a Facebook post, Mr Yankah who is also Founder of the African University College of Communications (AUCC) said “Ghana Beyond Aid ?: The President of the Republic of Ghana, Nana Akufo-Addo, has told the Swiss Government in the face: ‘Ghana will no longer export raw cocoa to Switzerland’ and that Ghana has decided to process her own cocoa for export. Thank you, Mr President.”

Meanwhile Ghana’s cocoa sector is expected to pick up this year.