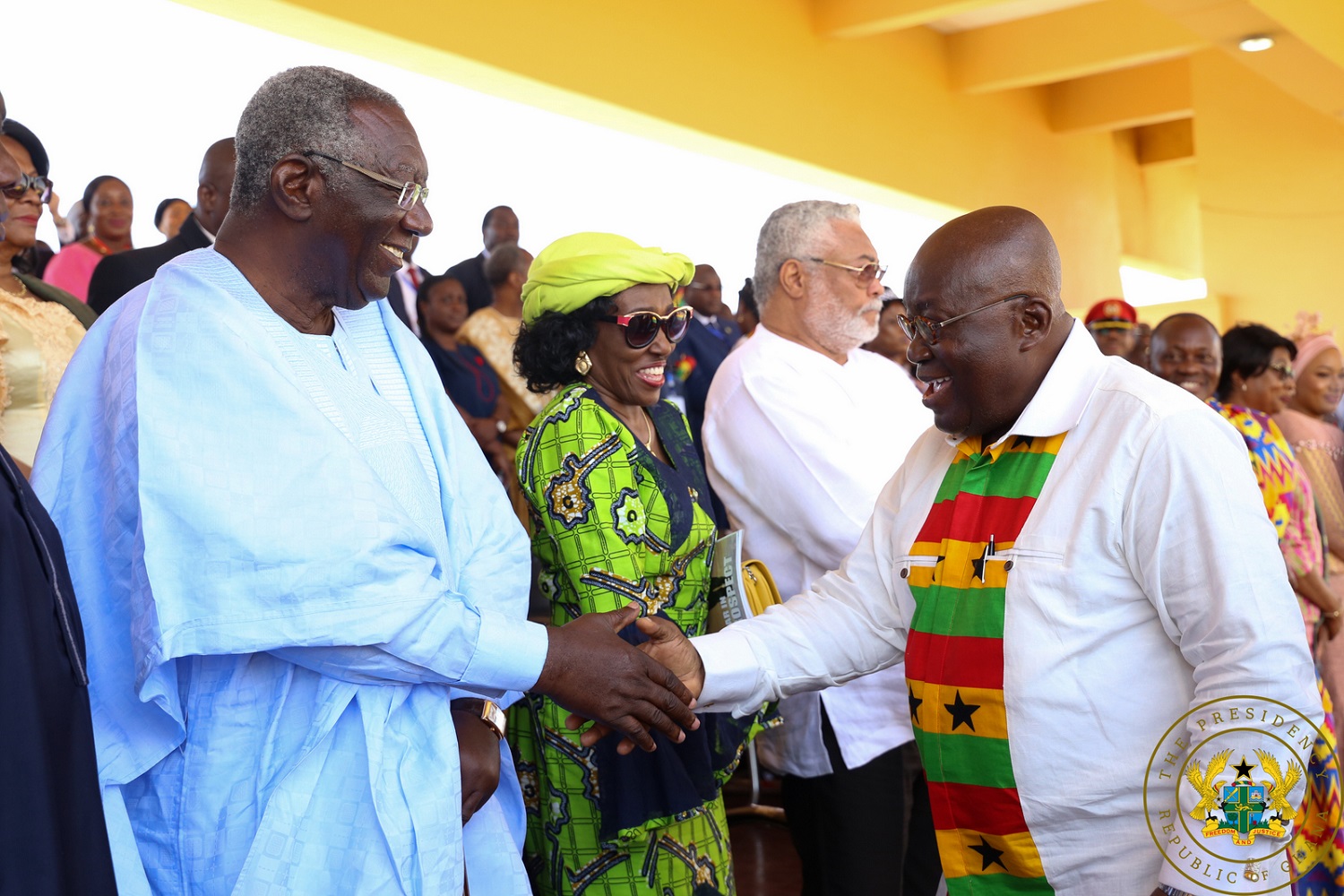 Former President John Agyekum Kufuor says Nana Addo Dankwa Akufo-Addo’s achievements so far during his three and a half years presidency is something he will describe as “thinking out of the box”.

According to him, even though the four-year period is too short for any government, if you look at Akufo-Addo’s infrastructure development, social interventions, the law and order situation generally, “he is not doing badly at all”.

“He and his government are showing a tendency that I describe as thinking out of the box. The way the government has used the bond market, perhaps it is early days to judge but to me, they have been smart with the bond market…” Kufuor said on Asaase Radio’s ‘Sunday Night’ show on Sunday.

He added that in managing the novel Coronavirus pandemic, “what government is able to do with allowing free water supply, free electricity and then the way he personally has also managed the COVID-19 situation […] he’s been quite regular addressing the people every week […] he’s done quite well”.

Kufuor eulogised the implementation of the free SHS under the Akufo-Addo administration as having benefited “most of the citizenry”.

“Planting for food and jobs, one district one factory, all these things are coming up, all that I can say is he’s doing well,” he stressed.