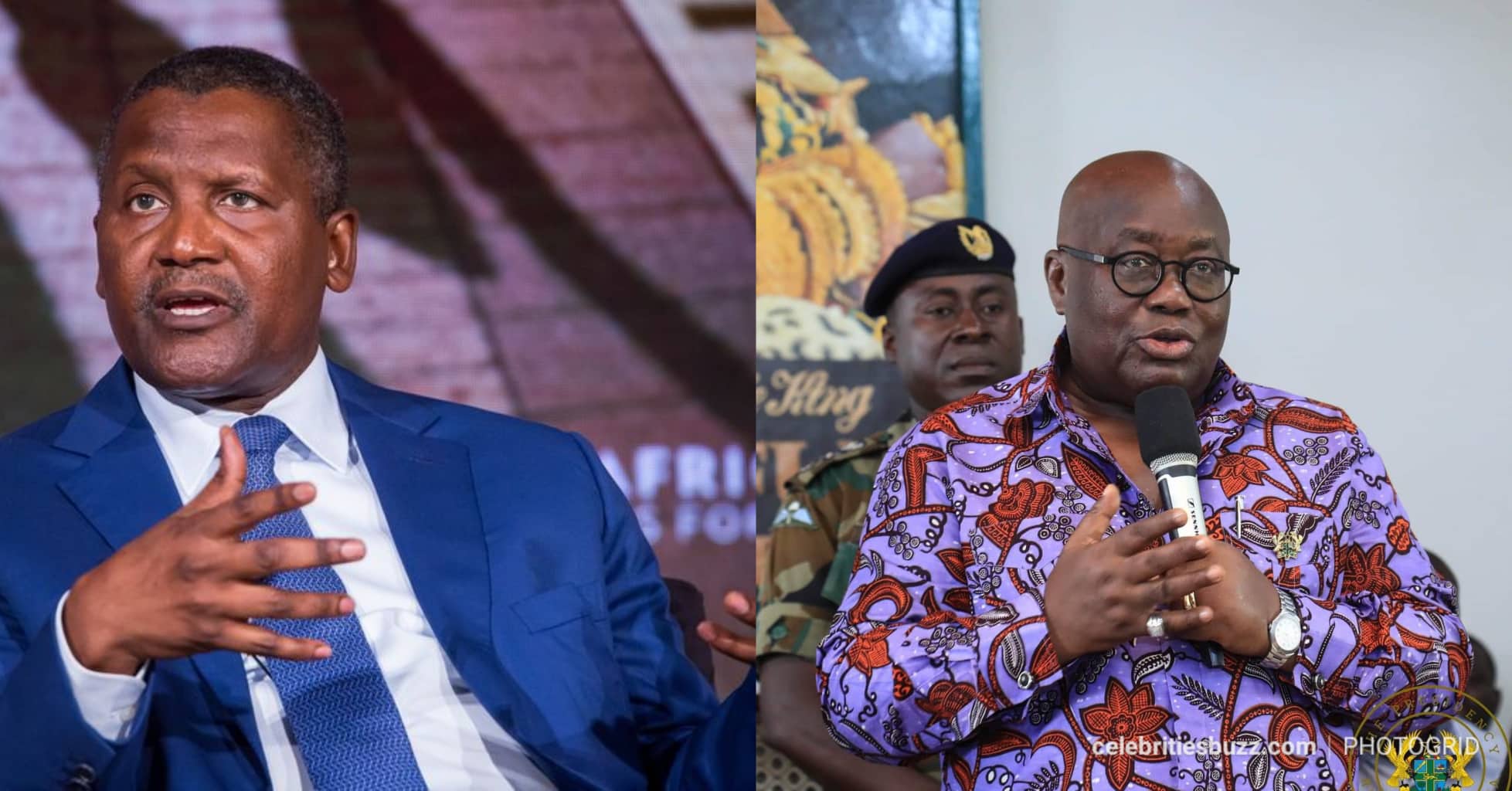 President Nana Addo Dankwa Akufo-Addo has made it to the list of the top 50 personalities on the African continent who are daring to be different and causing change.

He has been captured as one of the Top 50 African Disruptors for 2020.

Making the list alongside the President is Nigerian Business Magnate, Aliko Dangote of the Dangote Group and Investigative Journalist Anas Aremeyaw Anas.

BestNewsGH.com can report that President Akufo-Addo is cited alongside his Ivorian counterpart, Alassane Ouattara for their contribution in the Cocoa sector and championing a single currency for West Africa.

Factors that influence the exclusive ranking of Africa’s Top 50 Disruptors include innovation and disruption of theft.

The criteria also looks at how new the idea is, how big the challenge is and how many people are impacted as a result.

Nelson Boateng, also a Ghanaian and owner a company that is into the manufacture of plastic bricks was listed as the 44th Top African disruptor for 2020.