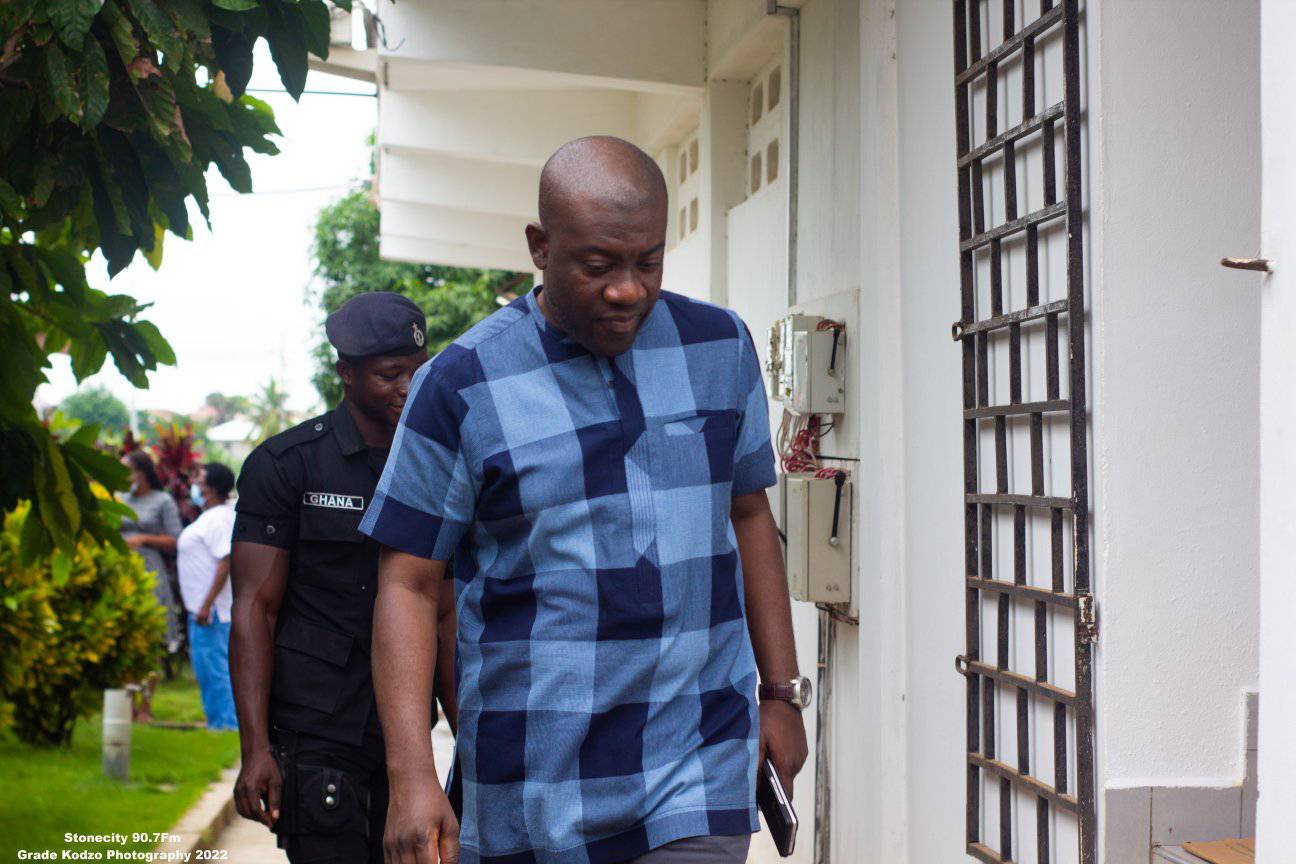 A repatriation order or note was issued to her.

She was put on a flight and she exited the Ghanaian jurisdiction, Mr Oppong Nkrumah said in a radio interview monitored by Graphic Online on Accra based Citi FM on Tuesday evening [September 13, 2022].

Mr Oppong Nkrumah was clarifying whether she was deported or repatriated, and whether she indeed exited Ghana or not.

Explaining the difference between deportation and repatriation, where he said she was actually repatriated, the minister reiterated that En Huang indeed “exited the jurisdiction.”

He said the instrument which the Ghana Immigration Service (GIS) uses in such circumstances is a repatriation notice.

“Either way, the effect was that she was caused to exit from Ghana at the material moment.”

In a radio interview with Stone City in the Volta Region on Monday (September 12, 2022), President Akufo-Addo said, “I’m not still sure whether she (Aisha Huang) was in fact deported or whether she fled the country the first time, and has now come back. But whatever, there still seem to be some uncertainty about it, but whichever way it is, she has become some sort of nickname for all that galamsey represents and unfortunately, for the involvement of Chinese nationals in Ghana.”

President Akufo-Addo was speaking with the radio station in reference to Aisha Huang, said to be involved in a number of illegal mining [galamsey] activities in Ghana.

She was arrested in the past on many occasions for engaging in illegal mining and ended up being released on a number of occasions.

The last time she was arrested in 2017/2018, she was arraigned but escaped prosecution as a result of the filing of a nolle prosequi by the prosecution.

Subsequently, information put out by government officials indicated she was deported to her home country, China, in December 2018.

It has just emerged in the last two weeks that, she is back in Ghana and has again been arrested for engaging in illegal mining.

She has been accused of sneaking into the country with a new name – Ruixia Huang – and a new Chinese passport.

She has been arraigned at an Accra Circuit Court with some other accomplices and has been remanded in police custody.

The Attorney-General and Minister of Justice has called for the docket and promised to prosecute her for the first offences prior to 2018 in addition to the new one.

President Akufo-Addo is this week in the Volta Region for a tour to inspect ongoing projects and commission completed ones.

As usual, wherever he goes on his regional tours, the President grants a radio interview and answer questions bothering on local and national issues.

So when on Monday afternoon, the issue of the Chinese national En “Aisha” Huang came up in the radio interview with Stone City, the President answered and raised doubts about the nature of the deportation as was announced in 2018.

But before this latest comment, President Akufo-Addo had in September 2019, stated that the government’s decision to deport Aisha Huang, who was facing three counts of undertaking small-scale mining operations was a mistake.

The President was responding to a question from a Ghanaian resident in the US state of Colorado at a Princeton University forum during his visit to the United States of America.