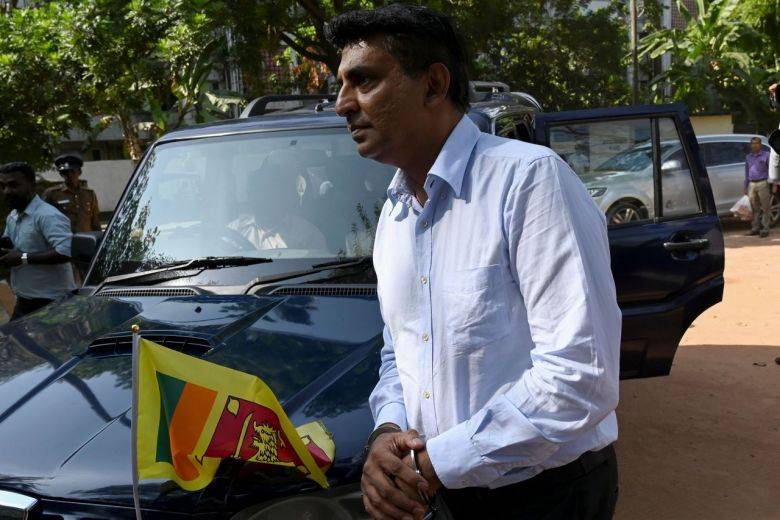 The former chief of Sri Lanka’s national carrier was arrested Thursday (Feb 6) over allegations he received bribes for a multi-billion-dollar Airbus aircraft deal, as the fallout from corruption probes into the aviation giant grew.

The country’s president ordered an investigation into the purchase after court documents mentioned SriLankan Airlines in corruption probes into Airbus.

A French court in late January approved a 3.6bil euro (RM16bil) fine to be paid by the European firm to France, Britain and the US to settle the investigations.

Investigators in Britain had accused Airbus of failing to prevent persons associated with the company from bribing directors or employees of the airline to “obtain or retain business or advantage”.

Kapila Chandrasena – who was chief executive of SriLankan Airlines during the 2013 purchase – was Thursday remanded in custody for two weeks after being charged with money laundering and bribery.

Sri Lanka’s previous government had called for a criminal investigation into the purchase of 10 Airbus aircraft, but it petered out without conclusion.

Sri Lanka’s national carrier is deeply in the red, with estimated accumulated losses of US$1.24 billion (RM5bil) and debt of about US$750 million.