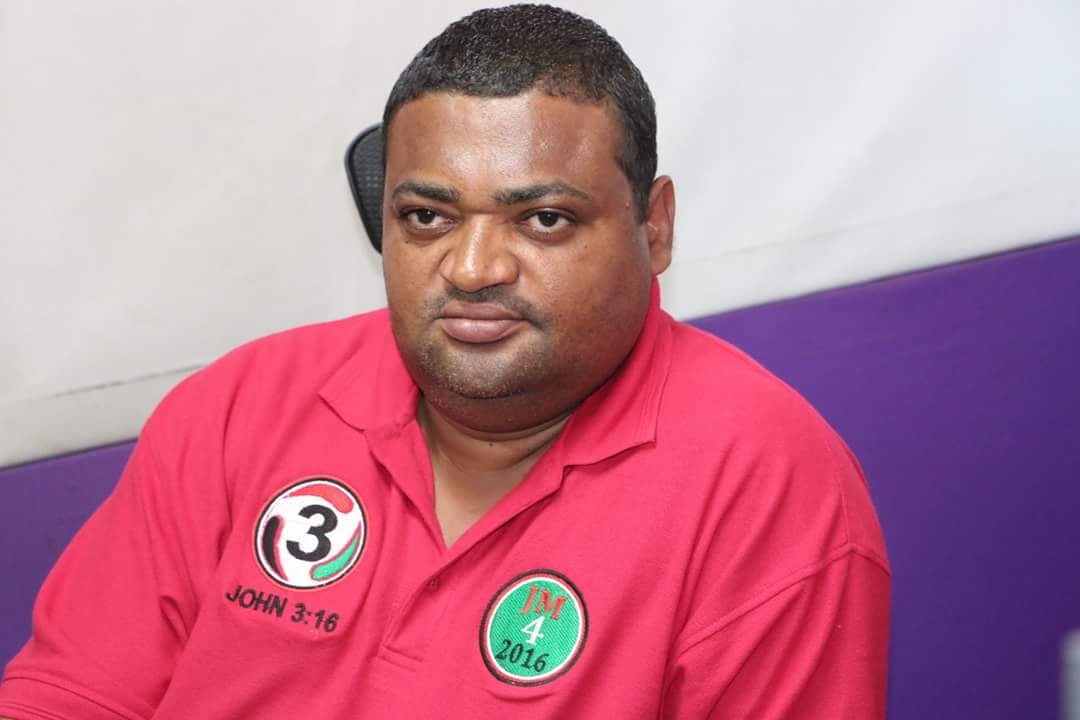 Former Deputy Ashanti Regional Minister Joseph Yammin has expressed fear that the region is not safe in the hands of the current crop of leadership as composed as the Regional Security Council (REGSEC).

According to him, recent happenings in the region particularly with regards to acts of violence in the political and academic circles in the region gives cause for concern and indicts the current REGSEC leadership headed by the regional minister, Simon Osei Mensah.

In his estimation, the regional Security Council was supposed to be on top of the security situation in the region and at the Kwame Nkrumah University of Science and Technology in particular and should have averted the incident that took place there.

‘’How can students who are pained and aggrieved embark on a peaceful demonstration? That is not possible. They should have averted this thing even before the students took action. The students were beaten and wounded and so you don’t expect their demonstration to be peaceful. They were laxed in their approach and this is the result we are seeing today. Somebody was supposed to issue instructions to the security operative to go there and ensure that the demonstration does not take place or if it does, it is done as peacefully as possible, the regional minister and the Security Council failed. .’’ He opined further.