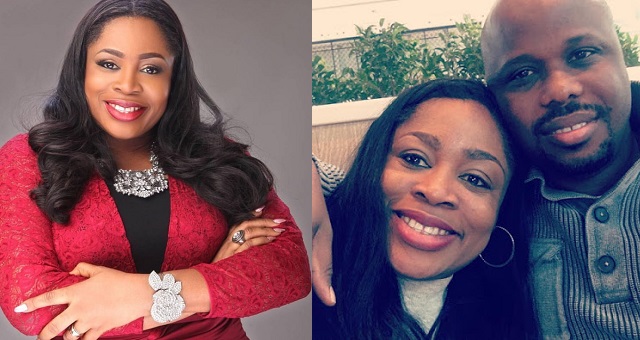 These are certainly beautiful times for top Nigerian gospel singer, Sinach, as she recently became a mother at 46. The sensational singer whose voice has been known to melt hearts recently welcomed her child after 5 years of marriage.

The news was shared by Pastor Chris Oyakhilome at the just concluded LIMA awards which was held in Lagos at the Loveworld Convocation Arena.

She gave her speech after receiving the award for Song of the Year. After her speech, Pastor Oyahilome had this to say: “Thank you for that song, we are all excited with what the Lord has done in your life, of course in the life of many others standing with you here we just love you. And I told them, you just had a baby! so everybody got excited.

The woman identified as Uchenna Okeigbo delivered her kids safely and they all are in good condition. Okeigbo, who is an indigene of Olokoro Amangbo Community, Umuahia south local government area of Abia state, gave birth to three boys and two baby girls on Wednesday, April 17, through a caesarean section. 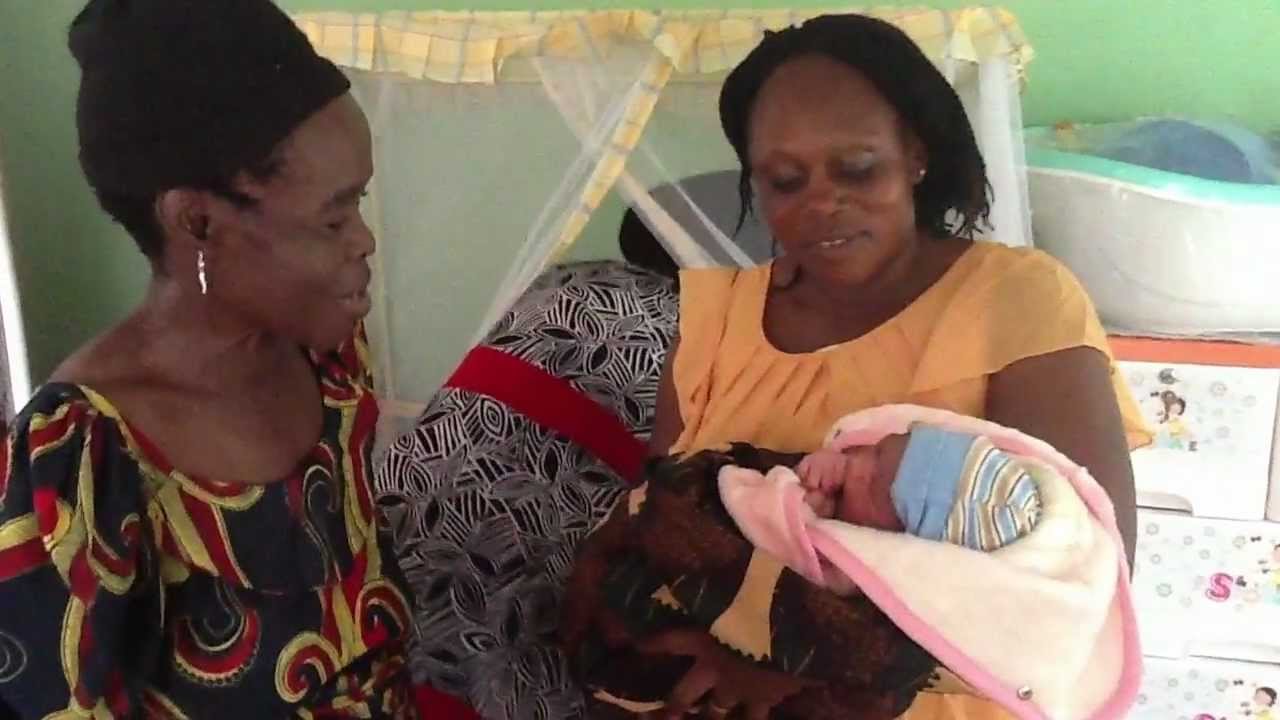