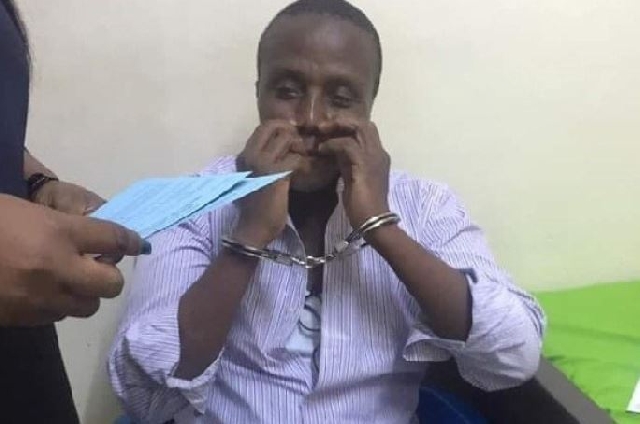 Mr Gregory Afoko, who is standing trial for allegedly murdering the Upper East Regional Chairman of the New Patriotic Party (NPP) in the Upper East Region in May 2015, has filed a Certiorari application at the Supreme Court challenging a High Court’s revocation of his admittance to a bail bond by another High Court in the same matter.

Mr Afoko, who is alleged to have conspired with one Asabke Alangdi to kill Adam Mahama by dousing him with acid, was first admitted to a bail bond of GHS500,000 by an Accra High Court presided over by Justice George Buadi in March this year.

He was supposed to justified one of two sureties.

However, a different High Court presided over by Justice Merley Afua Wood, a Justice of the Court of Appeal who sat as a High Court judge on 15 July 2019, rescinded the earlier bail bond following an argument by Chief State Attorney Marina Appiah Opare that not only was Mr Afoko a flight risk, but that the circumstances under which he had been granted the earlier bail had changed.

Among other things, Mr Afoko is praying the apex court to stop the judge from hearing his case on grounds of partiality.

The High Court adjourned the substantive case to 8 November 2019 until after the Supreme Court had dealt with the Certiorari application.