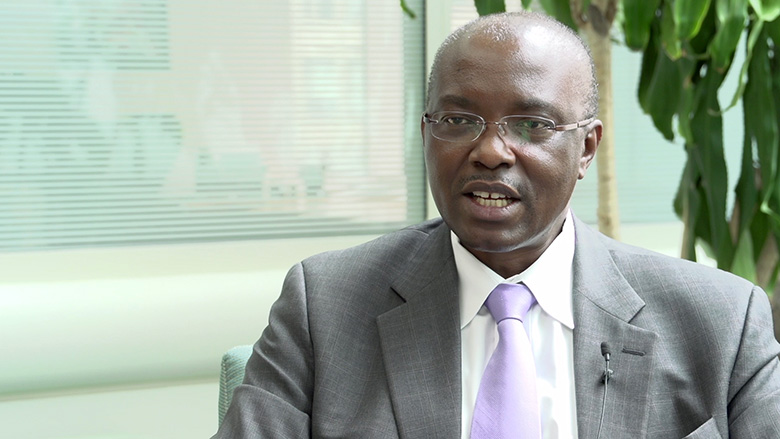 Over 2.5 million people in the Odaw River Basin of the Greater Accra Region (GAR) will benefit from improved flood risk management, solid waste management and improved access to basic infrastructure and services in targeted communities of the GAR, under the Greater Accra Resilient and Integrated Development (GARID) project.

The $200 million funded project was approved by the World Bank Board of Executives Directors today. The GARID project will bring transformative changes in the GAR.

The project focuses on the Odaw River Basin in the first phase and will be expanded to other priority basins within the GAR in subsequent phases, supporting a gradual improvement of integrated flood risk management.

The Odaw River Basin is identified as the entry point of the intervention for the first phase, given its high flood risk, population, and business density.

It will indirectly benefit the entire 4.6 million population of the GAR through improvements in flood warning and response system, and solid waste management capacity improvements.

“Enhancing infrastructure investment is critical to achieving the World Bank’s twin goals of ending extreme poverty and boosting shared prosperity, as well as increasing the resilience of African cities. It will also help address climate vulnerability and inequality by focusing investments on poor neighbourhoods in targeted informal settlements, which are at a higher risk of flooding,” said Henry Kerali, World Bank Country Director for Ghana, Liberia, and Sierra Leone.

The GARID project will directly benefit dense urban settlements and substantial economic activities located downstream of the confluence between the Odaw and the Onyasia streams through the development of upstream flood retention ponds, performance-based dredging in the Odaw River’s main channel and tributaries, and rehabilitation of selected drainage channels and bridges.

“About $3.2 billion worth of economic assets are currently at risk of flooding in the Greater Accra Region.

The interventions under the project are complementary to and integrated with the existing government, World Bank, and development partners’ operations and technical assistance in the GAR, including the World Bank-funded GAMA Sanitation and Water Project and the Land Administration Project 2.

The project preparation was supported by the Global Facility for Disaster Reduction and Recovery (GFDRR). In addition, the Netherlands government is providing technical assistance on state-of-the-art performance-based dredging in the Odaw River Basin. Collective efforts in the GAR are expected to lead to transformative changes on the ground.

IDA is one of the largest sources of assistance for the world’s 75 poorest countries, 39 of which are in Africa. Resources from IDA bring positive change to the 1.5 billion people who live in IDA countries. Since 1960, IDA has supported development work in 113 countries. Annual commitments have averaged about $18 billion over the last three years, with about 54 per cent going to Africa.