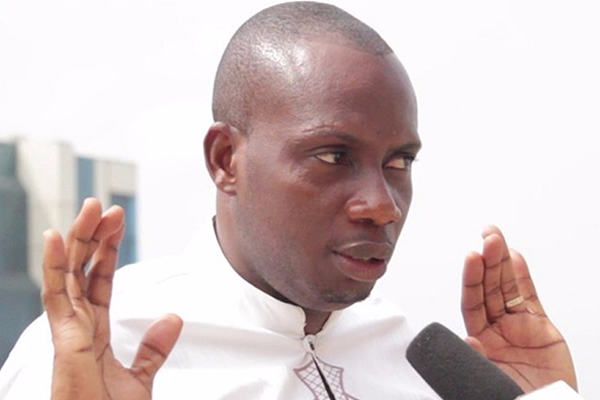 Controversial relationship and marriage counselor, George Lutterodt has made a rather surprising comment about abortion.

According to the counselor, sex before marriage is not a sin but it is the church that has engraved such thought in the minds of Ghanaians.

The counselor believes abortion is not a sin and also sex before marriage shouldn’t also be seen as such.

“Pregnancy just comes because people don’t know when to have sex and when not to have it. The abortion problem is becoming common to us because we have not educated the people on when to have sex.

The church has also come in to make people believe that sex before marriage is a sin. Where is abortion a sin? , Counselor Lutterodt indicated.

This statement by Counselor Lutterodt has sparked a controversy on social media as citizens have described his comments as outrageous.