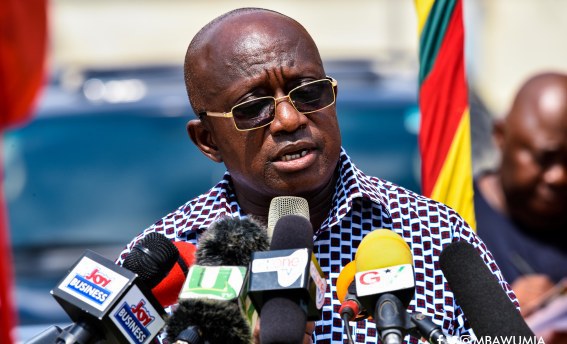 The Ashanti Regional Minister, Simon Osei-Mensah, says the asphalted road which has been blocked by a private developer was illegally constructed; hence, the developer cannot be stopped from continuing his project.

According to him, an interaction he had with the Regional Lands Officer disclosed that the developer has full access to the area, saying no action can immediately be taken against the developer.

“I called the Regional Lands Officer, and I’m informed that that place wasn’t a road, so the road was constructed illegally. I had no authority on the land and if I decided to stop the developer, it will lead to judgement debt to the government,” the Minister told the media in an interview.

In a rare and unusual move, a private developer has constructed a wall in the middle of an asphalted road blocking access to the Regional Coordinating Council, the residency and the Urban Roads Department office at Denyame in Kumasi.

Sources say the developer is claiming the piece of land that has served as an asphalted link road for many years.

Beyond the destruction of the road, the development threatens the security of the President and Vice-President whose apartments sit close to the location.

The property has breached the security of the Regional Coordinating Council, sharing a fence wall with the residency.

One side of the road has completely been blocked by the fence wall, leaving the other side which is believed to be an entrance to the property. 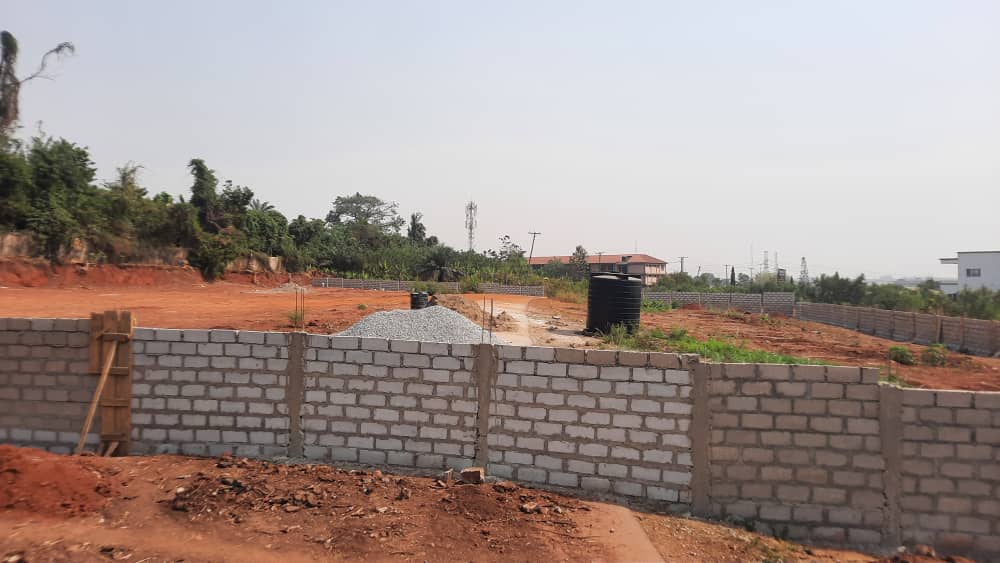 Many, mostly pupils of State Experimental School who have often used the route are also affected.

The Urban Roads Department has admitted knowledge of the construction but says the private developer has documentation to support the claim of ownership.