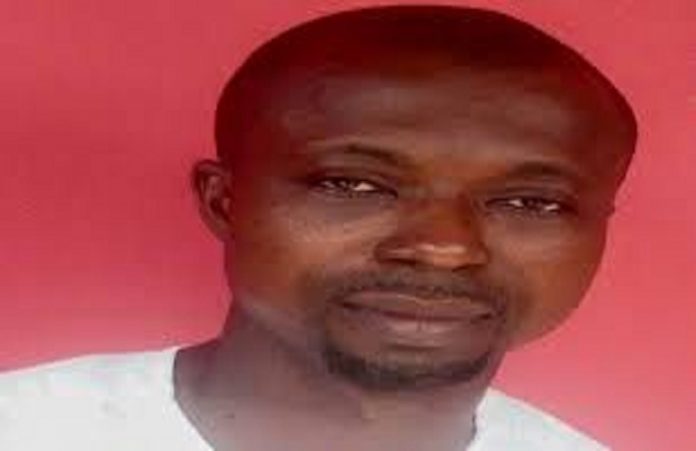 The leader of less recognised New Patriotic Party (NPP) group, Save NPP now, Baah Acheamfour has described as an insult, the payment of some 150 Ghana cedis each to the party’s’ Ashanti regional communicators otherwise known as serial callers.

According to him, the serial callers spend far in excess of that amount in the purchase of recharge cards alone, to prosecute the party’s communication agenda.

‘’The truth of the matter is that the NPP serial callers are hungry. It is not a matter of 150 Ghana cedis. If you look at the work they do, you will know that the amount the regional minister mentioned is an insult’’ he told an Accra based radio station and monitored by BestNewsGH.com.

The Ashanti Regional Minister, Simon Osei Mensah during a recent altercation with the regional serial callers revealed that he had instructed the various Metropolitan, Municipal and District chief executives in the region to contribute 1 thousand cedis monthly while he pays 2 thousand cedis in order to fund party activities in the region including paying each of the 69 serial callers 150 cedis and 200 cedis respectively for recharge cards and monthly allowance, a figure the serial caller called small and rejected.

Cumulatively, they would have earned some 350 cedis per month.

Mr. Acheamfour claimed that some government appointees are sponsoring some candidates for the various positions in the opposition National Democratic Congress, describing such attitude as misplaced priorities.

To him, the monies used in sponsoring these opposition candidates could be used in making the lives and work of party folks including serial callers and polling station executives much better, efficient and effective.

‘’Our point is that, our party people are suffering, polling station executives are crying, serial callers are crying and constituency executives are crying. They need these monies to function properly. If president Akufo-Addo has not heard, then we want him to hear us that these are some of the things some of his appointees are doing. The president did not appoint them to go and spend money on opposition folks, he appointed them to help the party people. So he should call them to order’’ he averred.