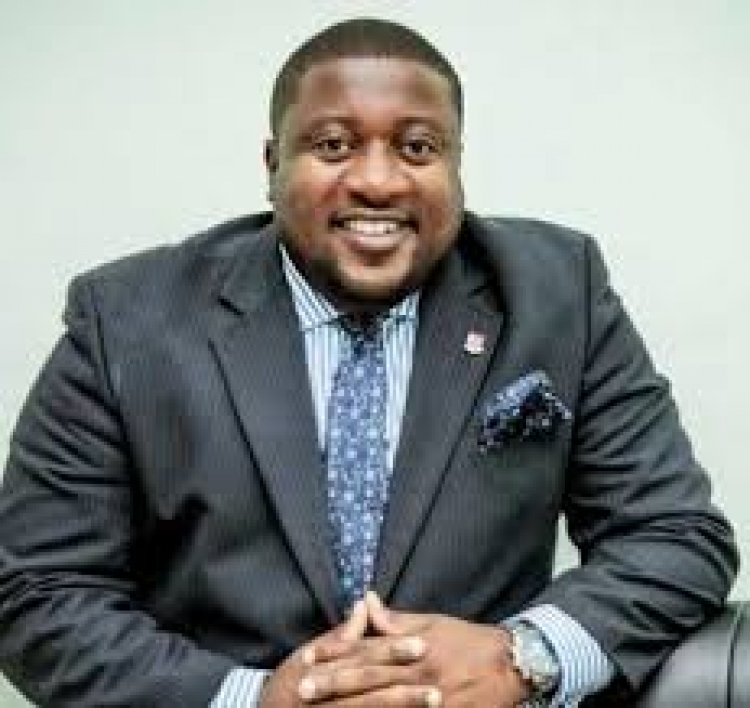 National Youth Organiser of the ruling New Patriotic Party (NPP) , Henry Nana Boakye is due in the Ashanti Regional Capital, Kumasi today, Friday September 14 2018 to meet party communicators over their recent brawl with the political head of the region, the regional Minister, Simon Osei Osei Mensah.

They party communicators popularly called serial callers are up in arms against the regional minister, accusing him of neglecting them and refusing to give them jobs to do, allegations the minister has vehemently denied.

The youth went further to call on president Nana Addo Dankwa Akufo-Addo to fire the regional Minister since according to them, his continued stay in office will affect the fortunes of the party in the 2020 elections in the region.

The NPP youth leader in no uncertain terms condemned the action of the youth who destroyed party communication equipment including phones and sim cards.

Nana B as the NPP national youth organiser is popularly known described the action of the youth as unfortunate and reprehensible, promising to move to the region to engage the communicators and to help resolve the issues.

He has indicated on Accra based Adom Television and monitored by BestNewsGH.com that he will be in the Ashanti Region today to engage the youth on the way forward.

He is hopeful that after his meeting with the party communicators, reason will prevail for things to return to normalcy.