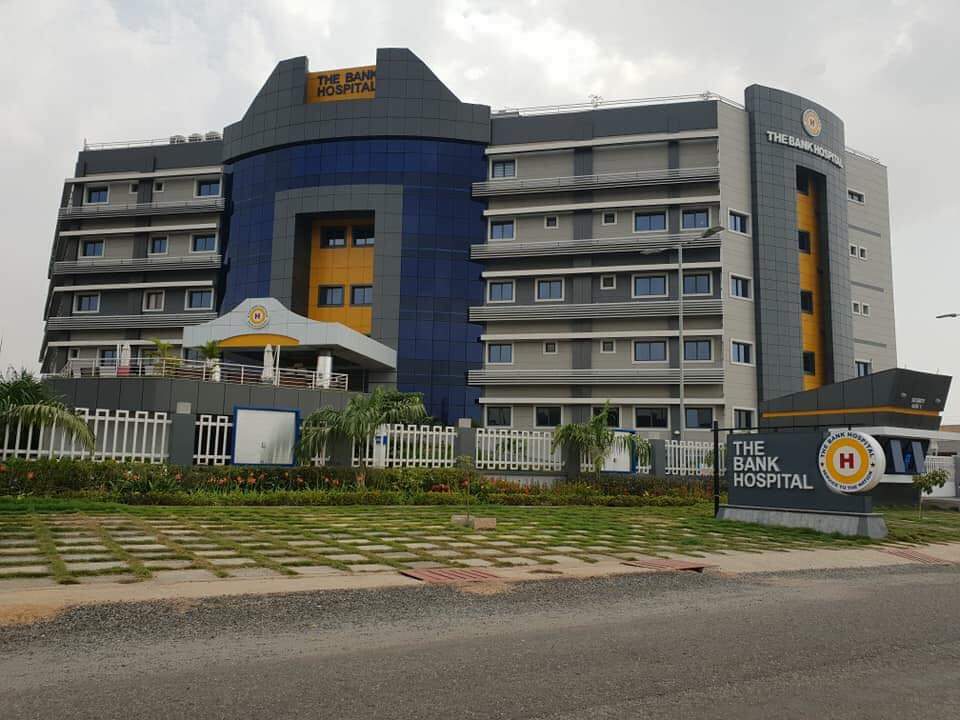 According to him, the indifference of the government towards opening the hospital for operations emanates from the fact that it was constructed during the John Dramani Mahama and the opposition National Democratic Congress (NDC) era.

The self-styled anti-corruption crusader says the operationalization of the hospital would in no small measure help to quell the unemployment situation in the country, particularly when there are more than 500 medical doctors and tonnes of nurses wasting at home and waiting to be employed.

He took to his Facebook page and wrote ‘’this government is allowing this beautiful edifice to rot because it was constructed by the former President Mahama. Do you know how many jobs it can create for the citizens?’’.

The Governor of the Central Bank, Dr. Ernest Addison, announced that the Board of the Bank is yet to take a decision on what it considers an appropriate management model for the BoG Hospital.

The  60-bed capacity ultra-modern Bank of Ghana Hospital, which was largely completed in 2017, is yet to be put to use although all major equipment and hospital material have been duly installed.

The facility, located at Cantonments in Accra, was part of a GH¢445.8 million capital expenditure commitments of the bank to major projects including the construction of a data center and its guest house.

According to the Bank of Ghana, it wants to attract private investors to manage the facility when completed.

Reports indicate that, although the facility is not in use, some monies are being spent on electricity bills and others, as some gadgets are powered from time to time to ensure that they don’t become rusty.