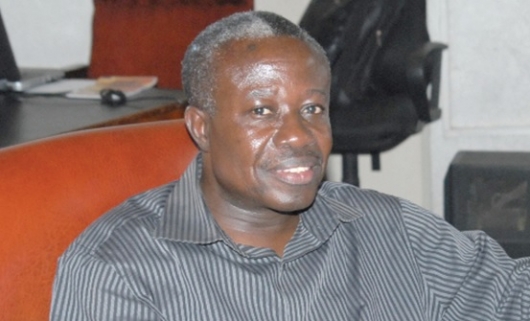 An 8 year old girl is reported dead at the Tema General Hospital in what an eye witness said was negligence on a the part of doctors and nurses at the facility.

Leading member of the ruling New Patriotic Party, Banasko Francis Ansah who said he witnessed the sad and pathetic demise of the little girl at around 9pm yesterday, Thursday January 24, 2019, said the condition of the deceased required blood transfusion and that the medical staff at the hospital displayed gross negligence and indifference in the midst of the struggles of the patient for her life.

According to him, even when it became critical and the deceased was struggling for breath and was restless, the nurses called the doctor on duty who refused to oblige, adding that by the time the doctor eventually decided to attend to the little girl, she had already passed.

He said the medical staff failed to recognize the fact that the most important need of the deceased was blood transfusion and that he personally drove the mother of the deceased to several pharmacy shops to buy prescribed drugs for the late patient.

The tutor at the Presbyterian senior high school (PRESEC) in Accra said the management of the faculty must be held liable for the demise of the little girl, adding the their actions amounted to gross negligence.