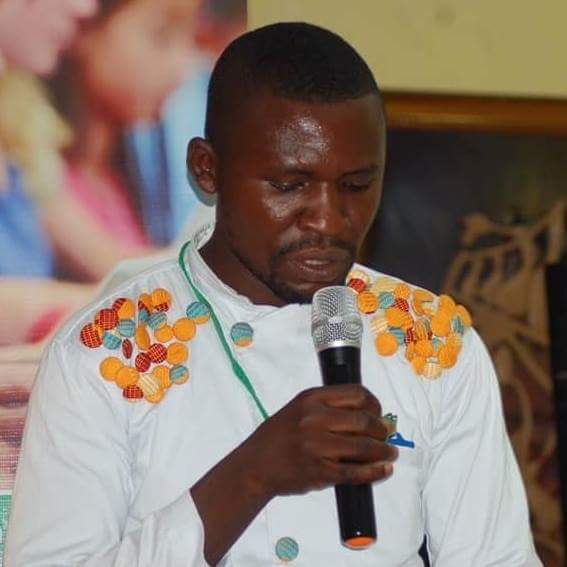 Government’s decision to  license all private schools and teachers within the year 2020 as part of the Road Map to teacher professionalism will lead to the collapse of 70 percent of private schools in Ghana; Executive Director for Ghana National Council of Private Schools (GNACOPS) Mr. Enoch Gyetuah has hinted.

70 percent of low fee paying schools per his assertion will fold up under the licensing policy   owing to the fact that most private schools will not meet the criterion for license.

He continued that should the policy be implemented by 2020, private schools will be forced to employ licenced teachers whose  salaries they can’t afford, explaining that schools without license will not be permitted to operate leading to the collapse of many.

According to the national Boss for GNACOPS, only 5 percent of the private schools (Elite schools) will be able to survive under this policy.

“The remaining 25 percent (mission, populated and affiliate schools) will be able to endure for some few years hopefully up to two and four years”.

Mr. Gyetuah expressed fear that majority of students following the foregoing will switch enrollment to public schools and that government might not have enough infrastructure to accommodate them.

Under this Scheme, all private teachers will register as volunteers and will be assisted to take up upgrading courses.

He announced that Private teachers registered under this Scheme will not be affected neither will they be eliminated from the teaching profession by the new licensing policy.

Mr. Enoch Gyetuah therefore appealed to Proprietors and head teachers of the various institutions within the private sector to get their staff who are not professionally trained to register under the scheme to help save their profession.