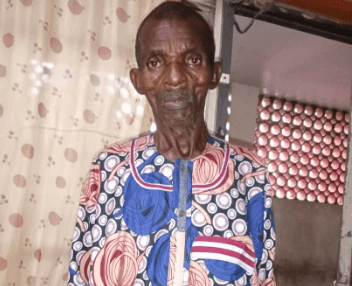 A 68 year old man has confessed to raping his 15 year old daughter and her friends.

Yisah Showunmi was arrested by police at Imota station in Lagos state after the 15 year old daughter made a report against him.

A police report which confirmed the incident said the 15 year old daughter reported a case of defilement against her father on June 27, 2019.

According to the victim, the accused has engaged in sexual intercourse with her for three years now,  and that two of her friends who moved in to live with them were also raped by him.

The last incident according to victim occurred on June 23, 2019.

The accused is being processed for court by the police.