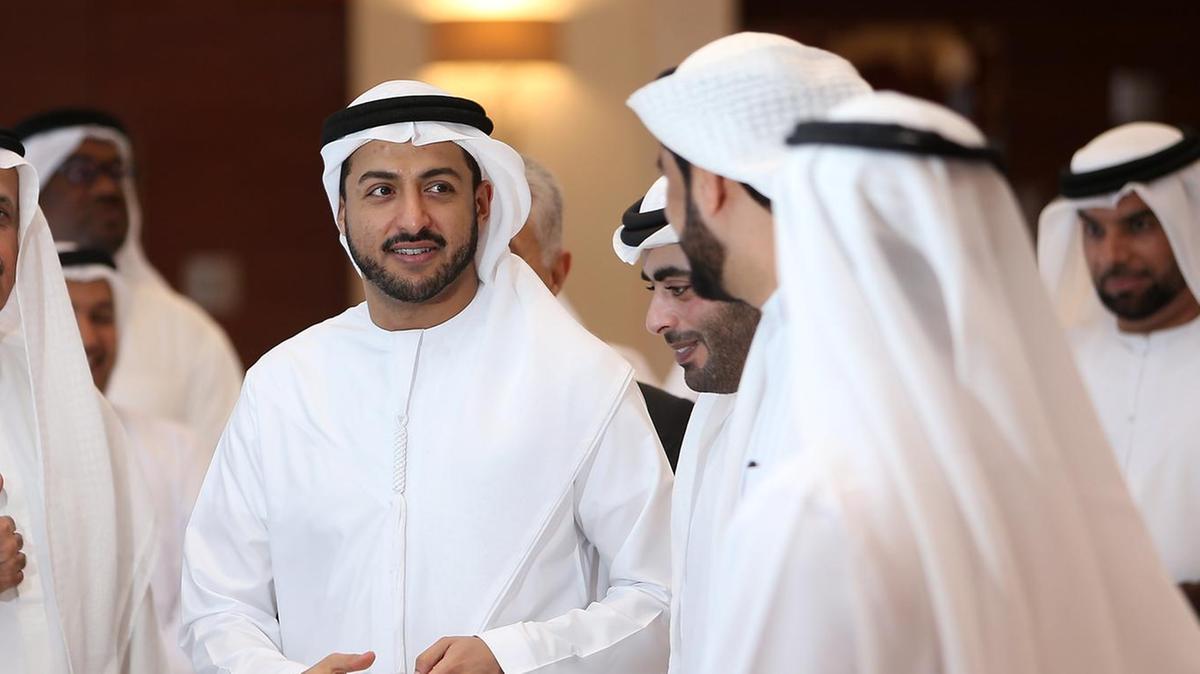 An ambulance has reported to local police that a 39 years old man has been found dead in a penthouse in London with a lot of drugs on him.

A source told reporters: “There had apparently been a party where some guests were taking drugs and having sex. It is suspected that Sheik Khalid may have died suddenly as a result of taking drugs. As well as the police inquiry, an urgent internal probe has been ordered, and staffs have been ordered to keep quiet.”

It was later discovered that he was the son of the Emir of Sharjah, the third largest city in the United Arab Emirates.

The family owns a country estate in Sussex where incidentally Sheik Khalid’s elder brother was found dead from a heroin overdose in 1999. He was just 24 then. 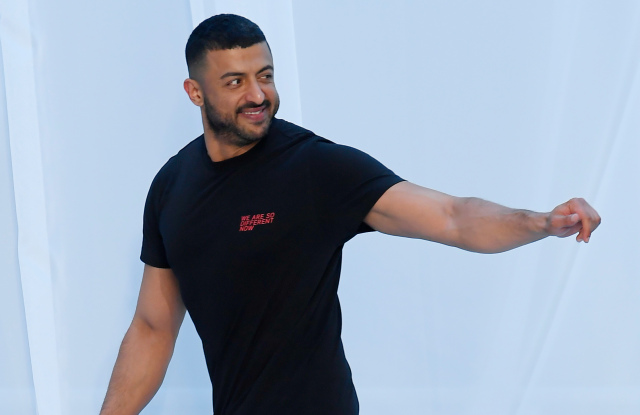 Police are now treating the new case as “unexplained” and have made no arrests since then.

The father, Emir of Sharjah, has declared three days of mourning in the emirate and flags have been ordered to fly at half-mast to honor one of their own.

The Prince and fashion designer was surrounded with syringes and a tie strapped as a tourniquet around his arm as at the time he was found dead.

According to Qasimi company website, Khalid Al Qasimi schooled at Tonbridge School, where he was awarded an art scholarship for his excellence.

He proceeded to read French and Spanish at University College London, then bagged a degree in architecture.