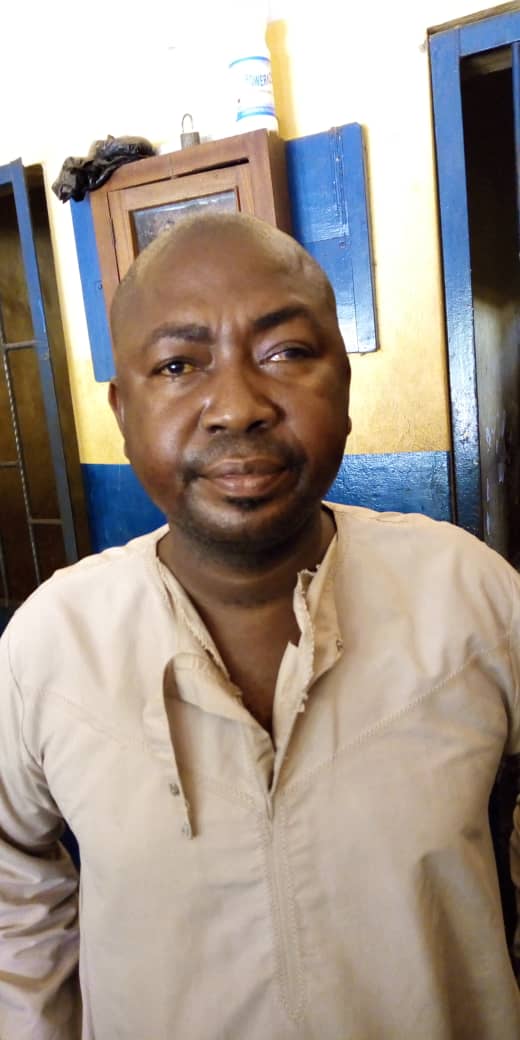 The suspects include a self-acclaimed honourable said to be vying for the position of vice chairman of a popular political party in the country.

According to the commander, the deceased, Christian Aheto, aka Walanyo was on the 14th of March 2019, accompanied from Hohoe by his partner, Felix Srem -Sai  to transact some business in Accra.

On arrival, the deceased reportedly put up with his brother, Zion Alaga at Ashaiman.

The following morning, he left for the Lakeside Estate near Adenta to meet somebody. 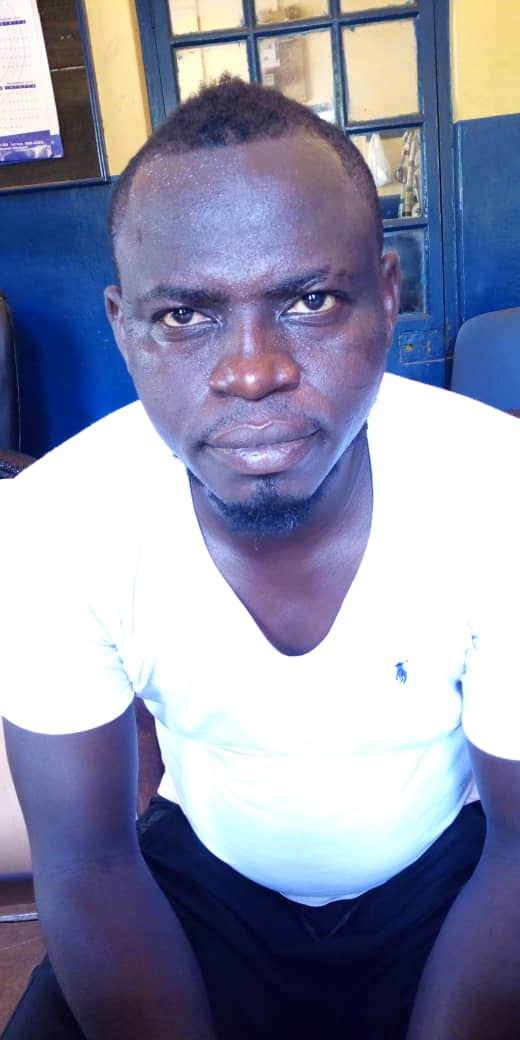 Mr Kwarpong continued that at about 0900hrs, the deceased and his partner, Srem-Sai were attacked at Marine Park by a group who accused them of being armed robbers, but the partner managed to escape.

Walanyo was subjected to severe beatings and when a call was made to one Abraham Anidahu, the said honourable, he arrived at the scene together with his driver, Baffour Nkrumah and claimed to be a security officer and that the suspect should get into his KIA 4×4 to be sent to the police station which was obliged.

On the 18th of March 2019, three days after the incident, a resident of Fiankonya in the person of one John Larweh reported to police, the discovery of a body in its advanced stage of decomposition.

Mr Kwarpong went on that a team of crack detectives led by the Dodowa District Commander went into action.

In the cause of investigation, it came to light that the deceased and his brother at Ashaiman where he lodged on the 14th March 2019 were scheduled to attend a funeral at Pokuase.

When he failed to return and after fruitless search, a case of missing person was reported to police.

Subsequently, Felix Srem-Sai, 53, his partner from Hohoe was apprehended, followed by Baffour Nkrumah, 36, driver of the self-acclaimed honourable who admitted the offence.

He led police to arrest his boss who reportedly confessed and corroborated the statement of his driver.

Police further deduced that deceased was carrying on him an amount of Ghc 4,000 (four thousand Ghana cedis) and a consignment of dried leaves suspected to be Indian hemp which he brought from Hohoe to market in Accra.