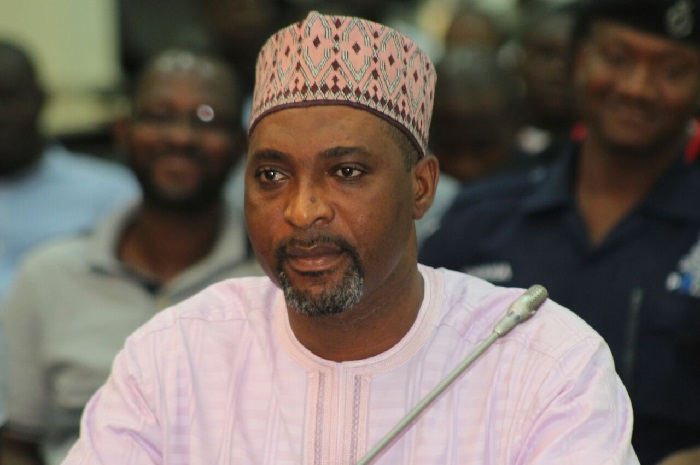 The opposition National Democratic Congress Member of Parliament for Asawase constituency in the Ashanti Region has described as woefully inadequate, the amount of 250 thousand Ghana Cedis for each of the 7 families of the slain Asawase youth.

According to Mohammed Mubarak Muntaka, government should up the figure to 1 million Ghana cedis each to ensure that the various families are well catered for.

‘’If you look at the ages of the victims, they were very young and had a very brought and long future ahead of them. Some of them also had children who are still very young. So government should be looking at something that will sustain the families in terms of long term investments among others’’ he said.

President Nana Addo Dankwa Akufo-Addo yesterday, Tuesday January 8, 2019 announced a 1.75 million Ghana cedis compensation package for all the seven families of the victims who were shot and killed by police in the Asawase area last year.

But speaking on an Accra based radio station, Mr. Muntaka who is also the Minority chief Whip said government must go back to the drawing table and reconsider the compensation package, adding that what it has proposed to offer will not suffice the families.