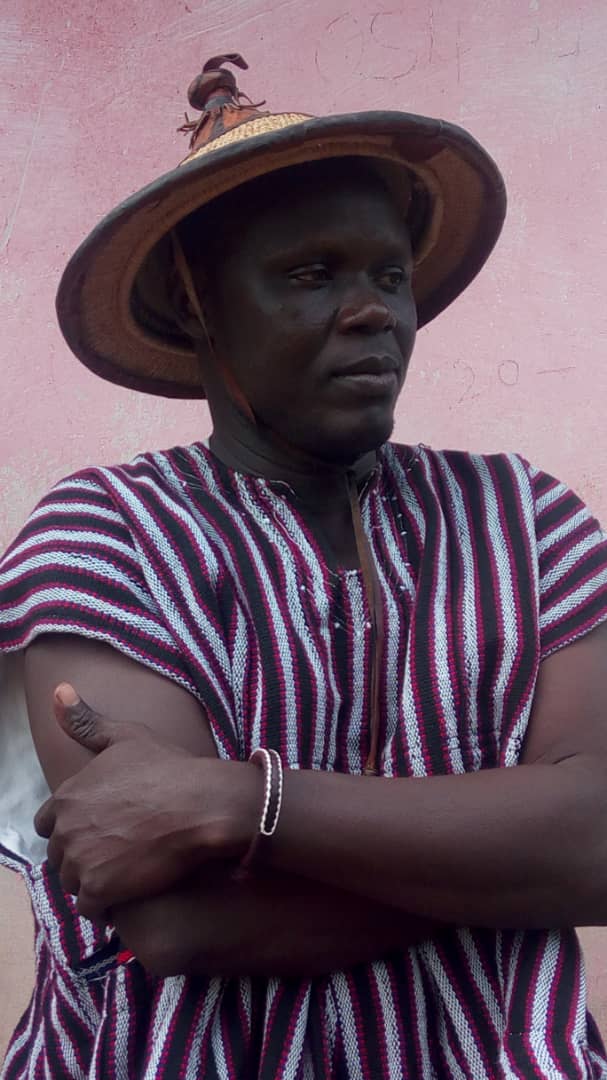 It is 3:15am, I,m supposed to be as sleep but I can’t sleep. The pain, trauma, the agony my brother in South Africa might be going through keeps me awake. I wish what I watched on social media was just a movie, just a matter of minutes, these horrifying pictures would have been far gone in my mind.

I wish it was just one of the horrible dreams, I would have managed to wake-up from my sleep. I can’t keep my mind off on what I have watched. I am really terrified.

Between 1948 and 1994, South Africans lived under a racist system of laws called apartheid.

The main characters who opposed, resisted and subsequently claimed to have dismantled apartheid are the cause of xenophobic attack in South Africa today. They are to be blamed for this killing of Nigerians and other African nationals (including my own nationals, Ghanaians) living in South Africa. Key among them is the Noble Peace Prize winner, Nelson Mandela Madiba. His bones will never rest. He betrayed the very African people who helped him during the days of apartheid.

Colonization in South Africa in itself is one of a kind.

The official colonisation of South Africa as a country by the Whites in Britain ended in 1961 when the country became a Republic. Then came the internal colonization by same white people, now referred as White Afrikaners. The era of this internal colonization traveled through to 1994 when the country became a Democracy. The indigenous black people that form the majority then had the opportunity to rule their own country.

Nelson Mandela’s electoral victory in 1994 was the victory for the indigenous black people, a victory for Africa, a victory that gives power back to the real owners of the South African land.

This, for me was supposed to be the turning point for blacks in South Africa, the point where the oppressor was expected to return to where he came from. The period to have marked the final return of the colonial masters to their ancestral land from Africa. It was the moment to clear and correct all the inequalities created by decades of apartheid.

The premise of apartheid was that whites were superior to Africans and the basis of it was to entrench white supremacy forever.

The social and economic inequalities created during the era of colonization and apartheid could not have been reestablished just by changing the constitution of the country.

There were several measures during this era that were taken to promote racial inequalities.

The educational system in South Africa was set up to favour whites. White education centered on reading, language and math, whilst black education trained people to become unskilled laborers so that they could not compete with whites for better paying jobs.

Measures like the minibus taxis, a cheaper form of public transport from rural areas to cities and the passage of the employment equity Acts to combat poverty related to racial inequalities were not drastic enough to solve a four decades problem which has left chronic illness in the people.

The society in South Africa remains an unequal society due to the inequalities caused.

So in an attempt to analyse and appreciate the woes of the black South Africans today, history must not be overlooked because it brings the fundamental foundation on the problem. The Whites in South Africa continues to have economic advantages over the blacks.

The World Bank released a report detailing the root causes of economic struggles in South Africa. In that report, it’s stated that non-whites statistically have fewer skills, simply because they were excluded from the workforce for so long. This means that they are still more likely to be unemployed than white people. In fact, black South Africans saw a 31.4% unemployment rate in 2017, whilst among white South Africans the rate was 6.6%.

What a racial disparity.

White supremacy in South Africa exist, apartheid or ‘apartness’ is still visible in that land.

“We have triumphed in the effort to implant hope in the breasts of the millions of our people. We enter into a covenant that we shall build the society in which all South Africans, both black and white, will be able to walk tall, without any fear in their hearts, assured of their inalienable right to human dignity – a rainbow nation at peace  itself and the …” (African National Congress, 1994)

Nelson Mandela quoting this in his inauguration as first black and Democratic leader was a fallacy, was deceitful, was not a true representation of the  people he represented.

To me, this was religious but not Godly. The God we serve is a God of justice. It would have been  justified to return the oppressor back to where he came from.

I do not think Black South Africans just hate black Africans. They hate being not able to get enough food on their table. So like they say “a hungry man is an angry man”  Not being able to get a good paying job to do is the reason for the killing of their fellow brothers.

What is missing is the link to establish the cause of this economic struggle. The one who keeps them hungry is the same person who instigates them to fight one another. The oppressor having noticed the anger that runs through the veins of the black South African youth, chose to instigate them to fight their own brothers. What a misplaced anger:

“They say what we know

is just what they teach us

And we’re so ignorant

Cause every time they can reach us

They keep us hungry

And when you gonna get some food

Your brother got to be your enemy, well

Ambush in the night”

South Africa can deport all blacks living in that country but the decades of racial inequalities will still exist. Killing your fellow African brothers will not turn you from being an unskilled laborer to a skilled one. If you don’t tackle the racial inequalities, you cannot still compete with the white minority.

You have made the enemy pull you down to hating your own African brother, but I have a dream that a day will soon come when the eye of the black  South African will be widely opened.

The way forward for South Africa is to adopt drastic steps towards building capacity within the country to achieve equity on a permanent basis. They should work on strategies that will address the deepest racial inequalities and stop the attack on their own  brothers. Racial equity is the only way that can increase the economic and social opportunities in South Africa.

The time is now, stop the animalistic act, apologize to Africans and embrace your fellow African brothers.

The writer is a Pan Africanist