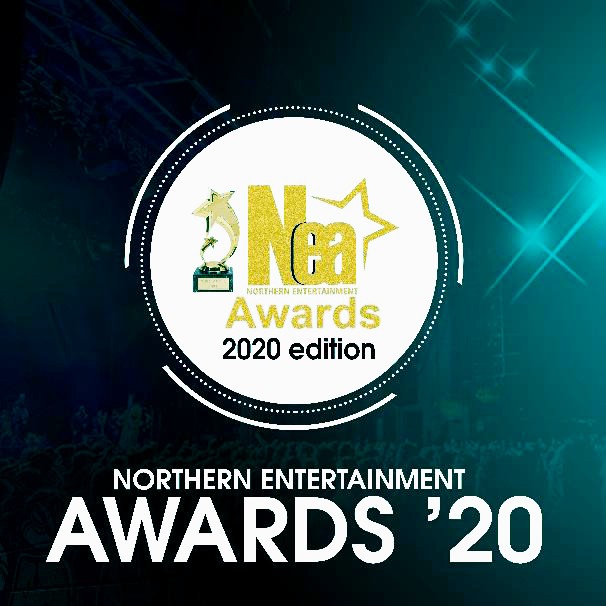 The 5th edition of the Northern Ghana Entertainment Awards (NEA) was on Saturday, January 25, 2020 launched at the Aliu Mahama Sports Stadium.

The NEA awards scheme is an annual event that puts a spotlight on Northern Musicians, Filmmakers, Sports, Tourism and Media personalities as well as offers a unique opportunity for them to compete in various categories of the award scheme.

The scheme which is an initiative by Smile Multimedia in collaboration with the Celebrities Charity Development Foundation (CeChaDeF) and partners has over the years recognized and honoured distinguished personalities who have positively contributed to the sound growth of the entertainment industry in the five regions of the North.

In marking the 5th anniversary of the prestigious awards, organizers this year introduced the Youth in Creative Arts (YiCA) Conference which was held alongside the launch of the scheme.

BestNewsGH.com reports the Board Chairman of NEA and CEO CeChaDeF, Mr. Alhassan Abdul Latif as positing that the introduction of YiCA to the awards scheme is to create a platform for stakeholders, duty bearers, and industry players to meet, deliberate, network and share ideas and experience how to better develop the entertainment, tourism and arts industry in north and Ghana at large.

According to Mr. Alhassan, “while still concentrating on honouring persons who have made immense contribution and aided in the development of the entertainment industry in the year under review, last year, we also decided to add-on a new face to the scheme with the aim of recognizing other hardworking individuals, brands and organizations outside the entertainment fraternity, like politicians, entrepreneurs, companies, NGOs and corporate organizations through our Northern Excellence Awards a merit award scheme as part of the NEA Awards Ghana”.

“A 15-member selection committee, a nine (9) member board and a 35-member academy with representation across the five regions of the north will consult and nominate persons to be honoured in the various categories of nomination.

The 2020 NEA was launched by the Deputy Minister for Tourism Arts and Culture, Dr. Iddi Ziblim (MP) who lauded the organizers of the scheme and disclosed that, as part of government commitment to pursuing the construction of Theatres in some regional capitals in Ghana, the Centre for National Culture in Tamale will soon undergo rehabilitation to become a modern entertainment centre in the metropolis.

The Deputy Minister for Tourism speaking on the theme; “Entertainment for Social Change: Peace and Unity for Youth Development Towards Election 2020” said “peace is a primary prerequisite for the development of tourism and the arts, while socially and environmentally responsible tourism, in turn, helps foster stability, economic equity, and ultimately, a more peaceful society”.

Dr. Iddi, however, observed that the entertainment industry has a critical role to play in maintaining and keeping peace before, during and after the 2020 December elections.

On his part, Reggae Dancehall Musician, Samini implored artists in the northern sector to create something unique that will represent their identity rather than imitating some ‘A-List’ artists in the nation’s capital.

This, he said can boost their works and make them relevant in the industry. He mentioned the likes of Wiyaala, King Ayisoba, and Rocky Dawuni as international artists from the north who created unique identities for themselves with the type of music they do that propel them to the international status and a force to reckon with the industry globally.