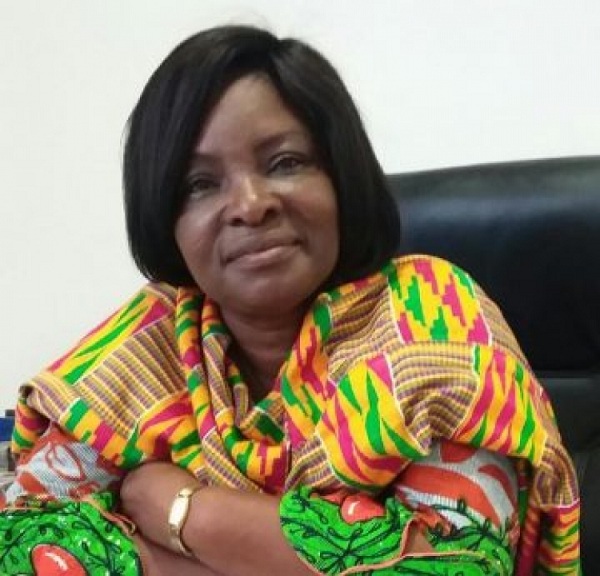 National Coordinator of one of government’s flagship programmes, the One District One Factory initiative, Gifty Ohene Konadu has revealed that so far funding has been secured for the construction of some 54 factories across the country.

The funding according to her has been made possible by the various banks in the country including, the Export and Import (EXIM) Bank, Universal Merchant Bank (UMB), GCB Bank Limited, and Societe-General.

Of the 54 projects, Exim bank alone is responsible for about 35 or more while the remaining projects have been shared among the other banks.

According to her, the 54 projects are at various stages of construction, explaining that every project which funding has been secured is at some stage of construction and that very soon, the factories would be erected as physical and operational edifices for all to see.

The 1D1F national coordinator added that some districts would even get more than one factory in the end.

‘’This whole initiative is a bottom up approach, you will identify your project or bring your concept, we veto and examine it and if it is viable then we help source funding for it. If there are other things we need to do like helping get electricity, water and other facilities then we assist with all that’ she added.