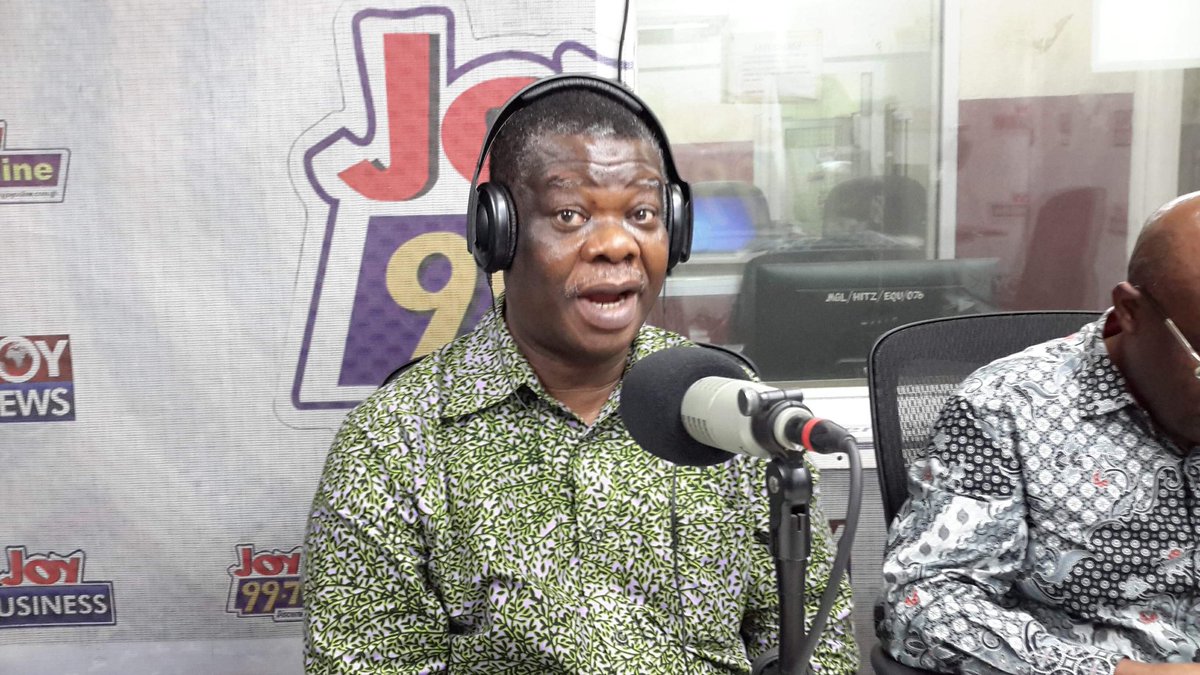 A total of 157 out of 225 foreign trained Ghanaian doctors have failed the Medical and Dental Council (MDC)’s examination which grants them the licences to practice in Ghana.

Only 68, representing a 30.2 per cent pass rate, were able to prove their mettle in the examination conducted from February 22, 2019 to March 2, 2019 and results released last week.

The bi-annual examination, introduced in 2000, is to ensure that doctors trained in other countries had the requisite knowledge and skill to offer medical and dental care to patients in the country.

Aside a registration fee of $700, candidates are to provide proof of medical education to sit for the examination and must meet the pass score of 50 per cent in the about six disciplines tested in the examination, to qualify for license.

Candidates, who failed, have the opportunity to register afresh and re-sit the examination involving multiple choice and problem solving sessions as well as orals.

Some candidates who failed the February 2019 examination told the Ghanaian Times yesterday that they suspected foul play, alleging that the Council intentionally failed them in order to make more money from the re-sit.

However, MDC Registrar, Dr Eli Atukpui, when contacted over the matter, refuted the allegation, saying the results could not be manipulated as they went through rigorous processes and validated by examination committees, made up of level headed practitioners, who would not risk their reputation.

He revealed that the failure rate had been so for the past 19 years, as more than 50 per cent of foreign trained candidates, who sat the examination, failed each year.

Ghanaians trained as doctors in Cuba and Venezuela, he said performed better.

The major cause of the failure, Dr Atukpui revealed was that the candidates had poor knowledge in the various disciplines in the medical field including basic sciences, a claim which was corroborated by examiner’s reports shown the Ghanaian Times.

This, he said stemmed from the practice where some of the foreign medical schools admitted students with poor West African Senior School Certificate Examination (WASSCE) results and others who studied General Arts, Visual Arts and Home Economics instead of the General Sciences.

Some of the WASSCE results slips used to secure the admissions, sighted by the Ghanaian Times showed a sting of Ds, Es and Fs and were even inadmissible for general university programmes in Ghana, talk less of Medicine.

Dr Atukpui gave a portion of the blame to the foreign universities who did not seek the interpretation of applicants’ results as well as agents who motivated by monetary gains, continued to link the ‘weak’ students to the universities.

Some of the foreign universities, he said, had the advanced equipment but the instructors and lecturers were not up to the task or were hindered, in some cases, by language difference.

Asked if the examination was backbreaking, he said in 2015, a trial examination was conducted for 30 medical students at the University of Ghana, at a short notice but all passed.

He said the Council, was only ensuring that half-baked doctors were not licensed and handed over the lives of innocent people adding that, the MDC would continue to insist on standards.

Dr Atukpui said the council, as part of efforts to reduce the failures, had advised parents to cross check the background of foreign universities, before they enrolled their wards.

He advised the foreign trained doctors, to sit up and learn to enable them pass. To those desiring to study in the foreign countries, he said they should make the right choices.

Dr Atukpui assured the public that the doctors, licensed were qualified to give health care.