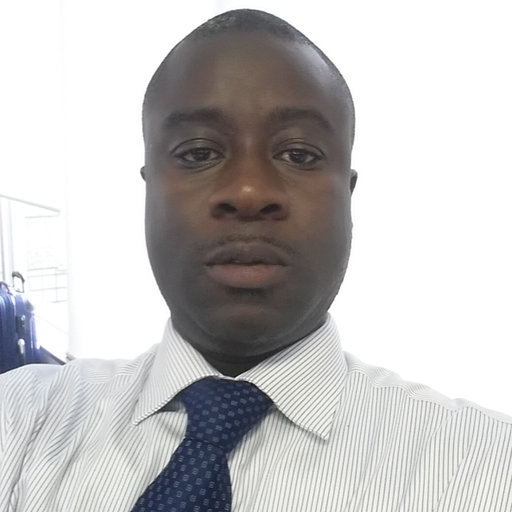 A senior lecturer at the Wa Campus of the University for Development Studies, Dr. Godfred Seidu Jasaw has described the senior Minister, Yaw Osafo Maafo as an unrepentant divisive man who should have been fired a long time ago by the president.

Dr. Jasaw who is seeking to contest the Wa East Parliamentary seat in the 2020 elections on the ticket of the opposition National Democratic Congress (NDC) is surprised that Mr. Osafo Maafo is still at post after committing what he says are several serious blunders.

He puts his thoughts into writing below:

Any Serious President would have fired Osafo Marfo by now*

This same man before elections 2016, was caught on tape telling his party people that some tribes in Ghana do not deserve the presidency because they do not contribute much resources to the growth of the country.

As if that was not enough, Mr Yaw Osafo Marfo announced after becoming the Senior Minister, that the public sector was choked and therefore government could not employ any other, at a time that he was reported to have fixed his children into the public sector.

Osafo Marfo’s assertion that jailing Aisha Haung would not develop Ghana, is not only unpardonable but a betrayal of the authority vested in him as the Senior Minister by the Republic.

He is making this assertion at a time that over one thousand Ghanaian youth have been arrested, tried and jailed for engaging in illegal mining.

What makes it more dangerous, is the fact that he links the release of Aisha Haung to the support Ghana is deriving from China and the fact that the support comes with what he described as “behind the scene arrangements” – very unfortunate!

Mr Osafo Marfo is telling us all, that President Akuffo Addo  agreed as part of the terms and conditions of the over bloated Sinohydro deal, to release Aisha Haung in order to secure $ 2 Billion? – and he says this publicly with such impunity?

Any Serious President would have fired Osafo Marfo by now.

One may agree with others who asserts that he communicated the views of President Nana Addo Dankwa Akufo Addo.

Do what any serious President would have done, Mr. President! Fire the loose talking Minister atleast!!!