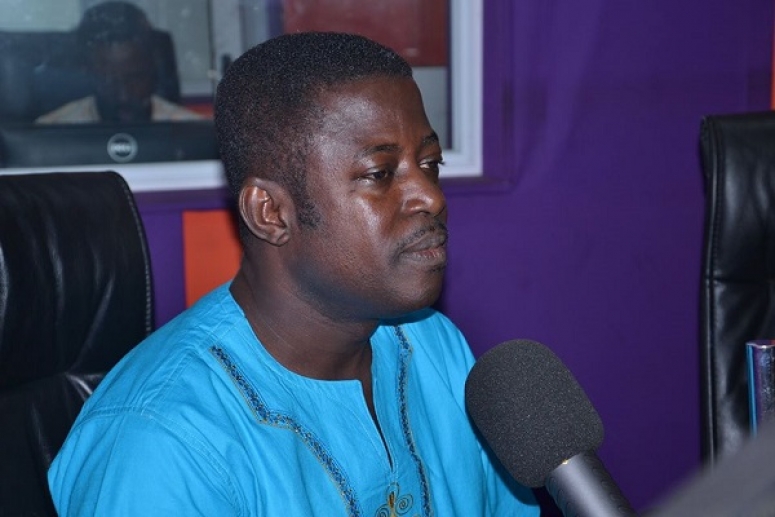 The ruling New Patriotic Party (NPP) Member of Parliament for Bantama Constituency in the Ashanti Region Daniel Okyem Abaogye has attested to the visibility of projects of the 1 million dollars per constituency campaign promise of the government.

According to him, his constituency can boast of 3 mechanised boreholes which he will be Commissioning soon.

The opposition National Democratic Congress (NDC) has accused government of reneging on the promise of giving each constituency 1 million dollars for purposes of initiating and undertaking development projects in the various communities within the constituencies.

Most MPs from the opposition on a daily basis accuse government of failing to deliver on that promise.

But the Bantama legislator says his constituency has received its share of the money and has at least 3 boreholes to show for it.

“The cash has not been put in my hands physically but the projects are very visible for everyone to see. 3 solid mechanised boreholes and some toilet facilities to show. For 8 years the NDC was not able to do such a thing” he said.