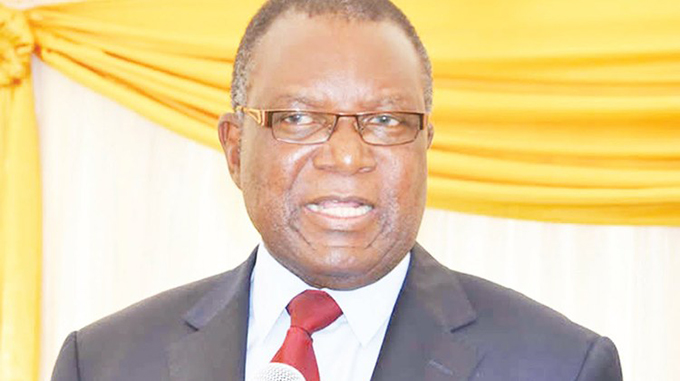 Zimbabwe Energy Minister Joram Gumbo has been fired from the ministry and reassigned to Minister of State for Presidential Affairs in charge of Implementation and Monitoring.

He was replaced by Fortune Chasi who was Deputy Minister of Transport.

The re-assignment of Gumbo is not likely to go down well with those who think President Emmerson Mnangagwa’s cabinet is too big.

It also shows that Mnangagwa is not yet in full control of the Zimbabwe African National Union-Patriotic Front as the best thing would simply have been to fire Gumbo.

Gumbo has failed to solve the fuel crisis in the country since his appointment in September and has been embroiled in deals that border on corruption in his former Ministry of Transport.

Gumbo was one of the ministers who survived from former President Robert Mugabe’s cabinet and many have been asking why Mnangagwa retained him.