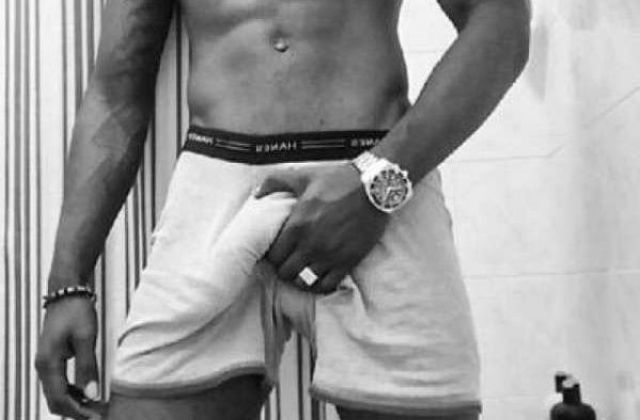 A woman is suing her ex-boyfriend after his “abnormally long” penis allegedly overstretched her vagina.

Silindile Mangena, 29, is planning to undergo reconstructive surgery after getting intimate with Mugove Kurima, 37.

Silindile, of Harare, Zimbabwe, told the Zimbabwe Mail that her private parts were “tight” before she met her ex in 2016.

She said she fell in love even though he was allegedly married at the time.

However, she ended the relationship in May this year after Kurima is alleged to have stretched her vagina.

It is currently unclear how large Silindile alleges her ex’s penis is.

The woman will reportedly ask the court – through her lawyers, Dakarai, Masendu and Partners – to force Kurima to pay for reconstructive surgery of her vagina in South Africa.

Kurima is yet to respond to the allegations.

Earlier this year, the Zimbabwe Mail reported how a man who claims to have “the largest penis in the world” says it is “ruining his acting career”.

But he said in June: “It sucks – it relegates me into doing smaller parts.

“Maybe in the UK or Germany it might help my acting career, but here in Hollywood it’s a negative.”