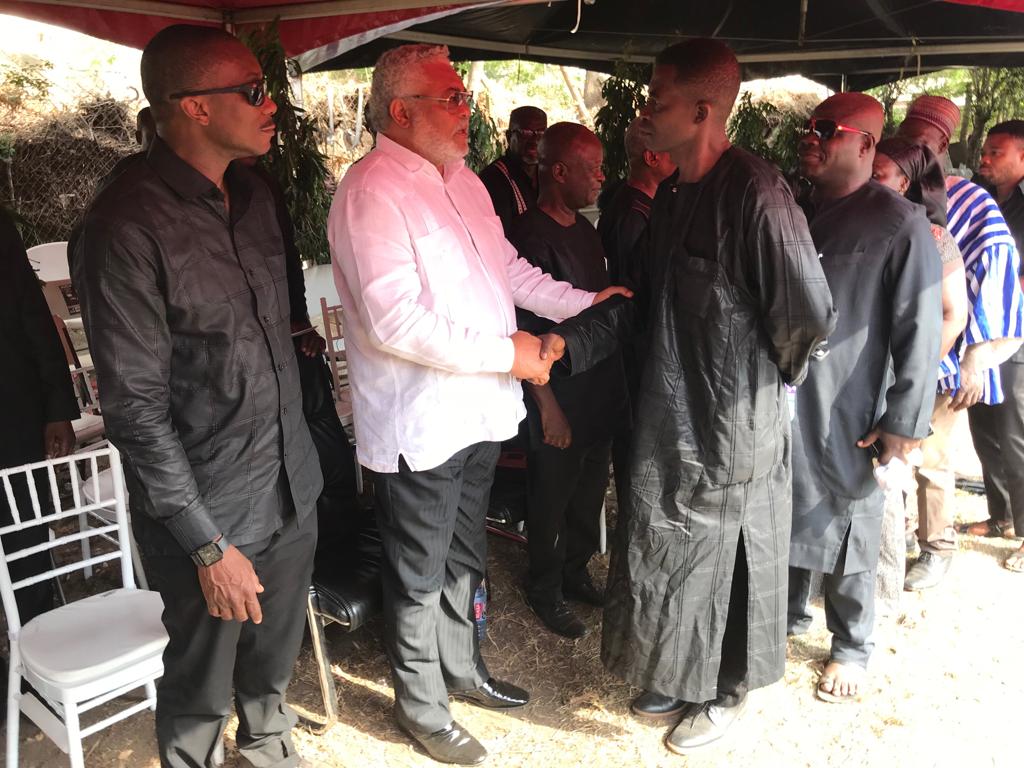 Former president Jerry John Rawlings has described the Vice President of the Ship Owners and Agents Association of Ghana (SOAAG), Adam Imoru Ayarna as a man of courage, integrity and high moral standing.

According to the former president, it was based on the character of Mr. Ayarna who also doubles as the Chief Executive Officer of Cadesmee International that he decided to attend his mothers’ funeral.

‘’I don’t know how many of you have had the opportunity of knowing our brother that well. He’s got a lot courage. Courage to stand his ground in defense of noble values, in defense of integrity and what it journeys. That is one of the main reasons why I have come here and I am glad to see many of you including our traditional leaders also gathered here’’ the former president said during the funeral of Madam Nana Ama Obu Derby-Michaelis on Saturday, January 19, 2019 in Tema.

The former president bemoaned the current economic hardship in the country and urged Ghanaians to support each other in these trying moments.

The late Nana Ama Obu Derby-Michaelis passed on, on the 16th of November 2018 at the Tema General Hospital after a short illness at the age of 76.

Guests from within and without the country including captains of industry from shipping industry and people from all walks of life attended the funeral.

She was survived by 3 children, Mrs. Marcelyn Campbell who lives in the United Kingdom, Mr. Adam Imoru Ayarna, Chief Executive Officer of Cadesmee International and Vice President of the Ship Owners and Agents Association of Ghana in Tema, Ghana and Mr. Jan Michaelis who lives in Mainz, Germany.

She is also survived by 7 grandchildren. 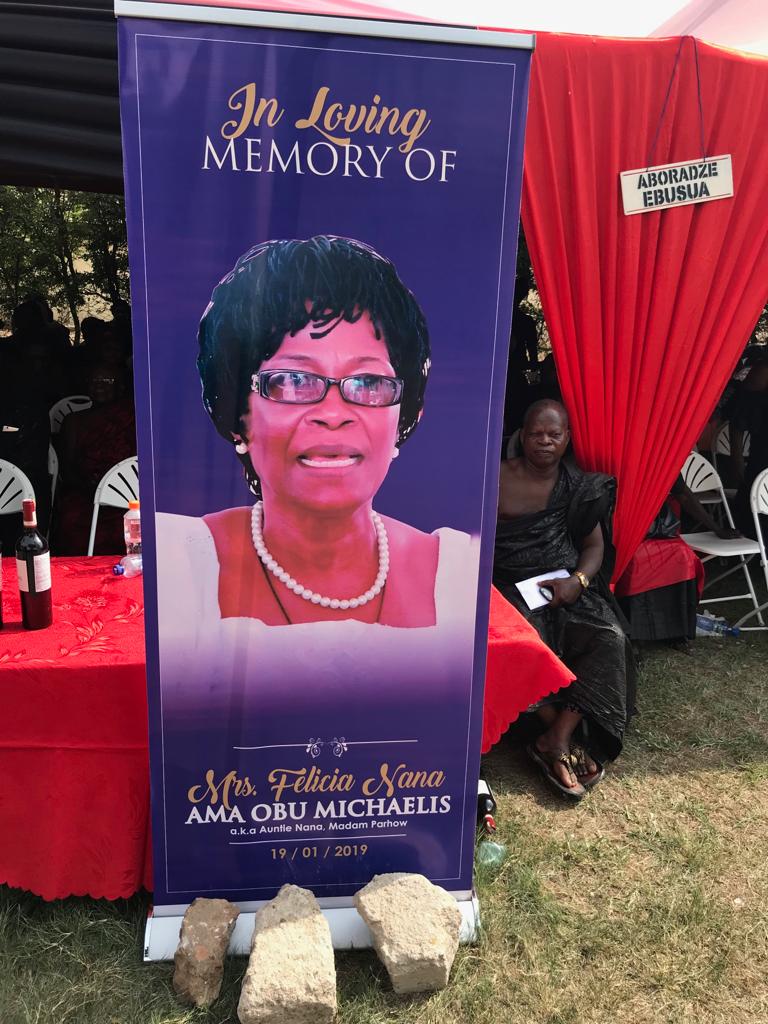