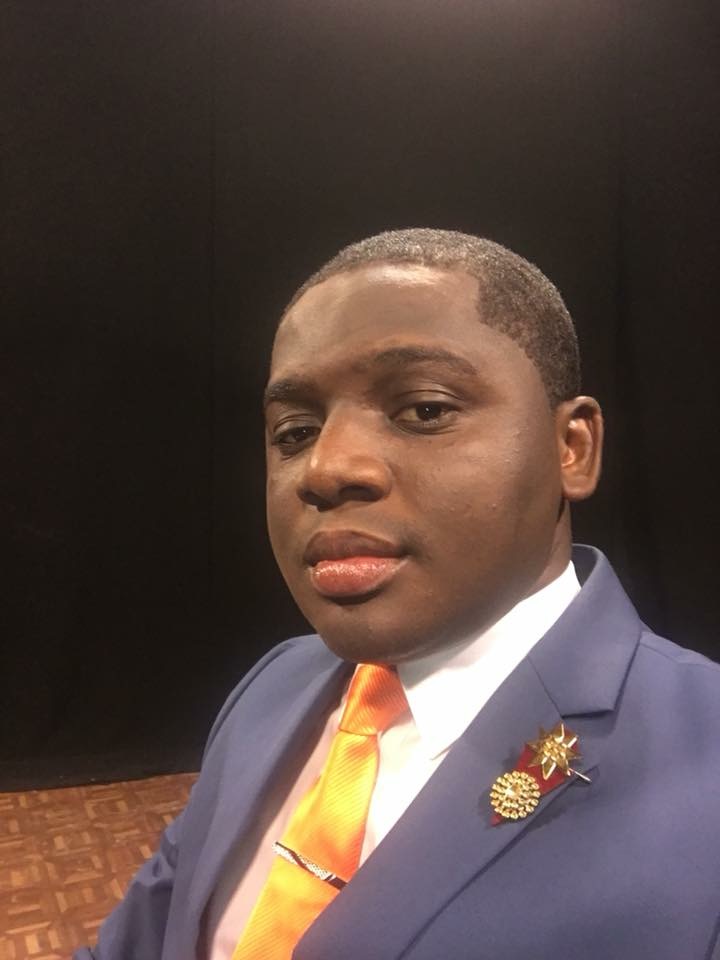 Security Expert, Irbard Ibrahim is not taking the ill fate that has befallen former Ghana FA president Kwesi Nyantakyi lightly at all and has vented his anger on investigative journalist and boss of Tiger Eye PI, Anas Aremeyaw Anas and people he describes as so-called apostles of incorruptibility.

According to the outspoken young security expert, Mr. Nyantakyi has been destroyed eternally by Mr. Aremeyaw through his number 12 expose.

‘’You’ve shattered the dream of a whole nation to have one of its own at the  very pinnacle of World Football despite his human flaws which we all have, congrats. You’ve wiped out a whole legacy and left a thick fog of shame over generation after generation of the same family, Congrats. Who’s your next victim? Can’t there be a better way of fighting corruption other than inviting, enticing, urging on, giving ‘gifts for shopping’, then secretly filming to destroy? For how long will you be doing this apostles? Till the terminator of all joy comes knocking on the door of each one of us to answer for every deed big and small? There certainly is a better way of fighting corruption through speaking to the conscience of this great nation and its people.’’ He wrote on his Facebook wall.