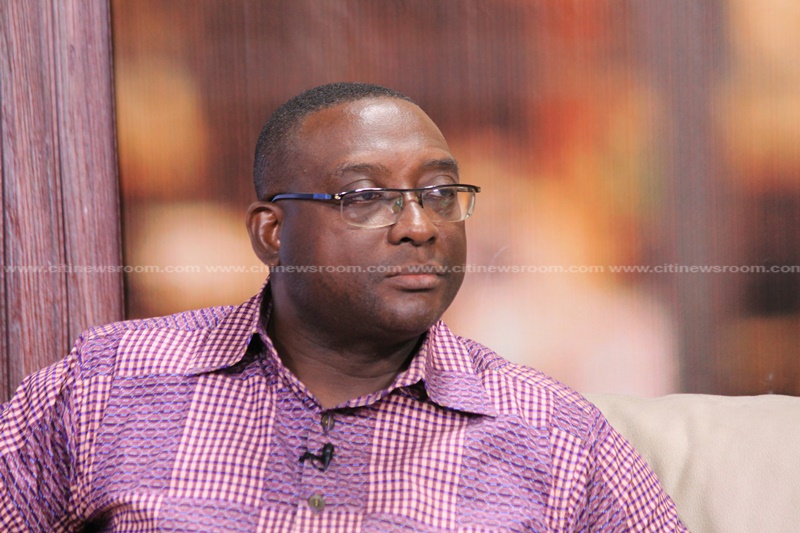 The Director of Communications for the ruling New Patriotic Party (NPP), Yaw Buabeng Asamoah has slammed the opposition National Democratic Congress (NDC) for requesting the publication of the Emile Short Commission report.

The NPP Member of Parliament for Adentan Constituency is surprised that the NDC which boycotted the commission’s hearing at the unset and ordered its members not appear before it, is yelling at the roofs top, demanding that the report which has since been submitted to President Akufo-Addo be made public.

In his estimation, the posturing, demeanor and attitude of the NDC and its leadership towards the commission leaves them with no justification to make such demands.

Mr. Asamoah who was Speaking with KT on Accra based Angel FM ridiculed the NDC when he broke into uncontrollable laughter when the issue was mentioned, saying the NDC is only using the demand for the report as an excuse not to co-operate in terms of the planned meeting with the National peace council to set the ground rules for the disbandment of vigilante groups today.

He said it was shameful and disrespectful for the NDC to make such a U-turn and behave as though they have cooperated with the commission from day one.