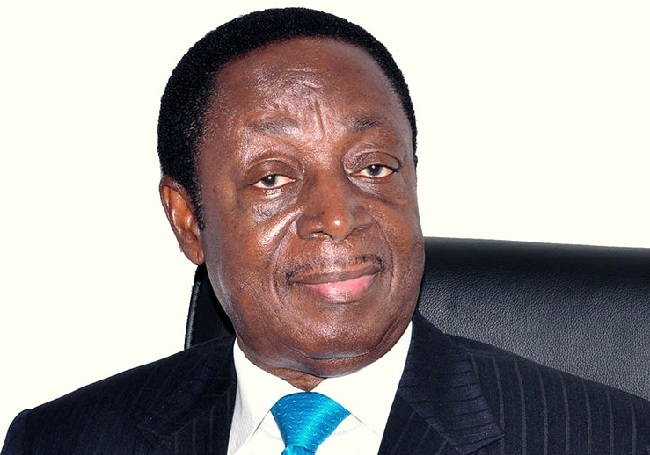 The Convention People’s Party, (CPP) has charged government to exert the same pressure being mounted on businessman Alfred Agbesi Woyome in the 51 Million Ghana Cedis scandal, on former Minister for Justice and Attorney General, Betty Mould Iddrisu, her deputy at the time, Ebo Barton Oduro and Nee Quaye Tetteh.

According to the CPP, the above mentioned names cannot be extricated from the scandal which has generated so much controversy and back and forth over the last couple of years.

A statement issued by the CPP and signed by its General Secretary James Kwabena Bomfeh Jnr. lauded president Nana Addo Dankwa Akufo-Addo and government for the success attained so far, in the quest to retrieve the money for the state.

‘’Then Minister for Finance, Dr. Kwabena Duffour, Minister of Justice and A-G, Betty Mould Iddrisu, her Deputy, Ebo Barton Oduro and one Neequaye Tetteh of the Ministry of Finance must be made to dance to the same adowa. It was through their willful negligence, willful participation or a combination of the two that made this unarmed broad-day robbery of the powerful State of Ghana possible. The State must go after them or risk serving any lesson to individuals entrusted with the power of the State who tend to abuse it’’ the statement read in part. 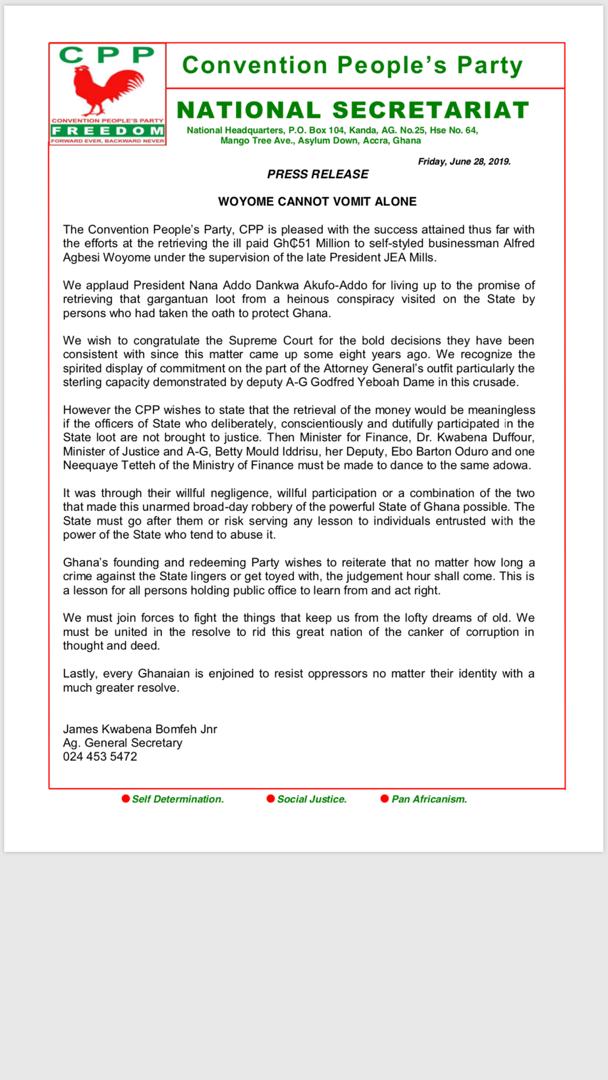