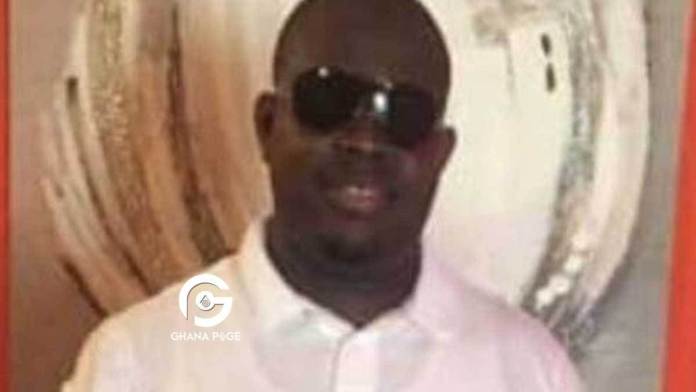 A married Man who deceived his wife in the UK that he was traveling to Ghana for a visit but intended to marry a second wife has had his dream crashed just a day to the wedding.

Prince Osei Bonsu and Josephine Kyeremeh have been married for the past 20 years and have two children together. The eldest is 16 years old.

Since September 2018, the couple has been separated but they have not yet initiated a divorce of the marriage, according to the woman. However, she claims Prince Osei Bonsu sneaked off to Ghana and attempted to marry a second woman called Evelyn Ayebie.

Since the first marriage is still legal, Josephine Kyeremeh raced to Ghana and placed an injunction on the marriage on Friday, 2nd August 2019, just one day before the wedding.

All invitations had already been sent out and all was set for the wedding on Today, Saturday 3rd August 2019. But since Prince Osei Bonsu is still married to Josephine, he cannot go ahead and marry again as it is a crime to marry two wives under the ordinance in Ghana.

According to Josephine Kyeremeh, her husband obtained a divorce certificate without her knowledge thus it should be invalid as it was fraudulently obtained. She stated that in her petition to the court.

Her affidavit reads, in part:

“Based on the fraudulently procured divorce certificate, the Respondent [Prince Osei Bonsu], is attempting to celebrate a marriage with one Evelyn Ayebie” and invitations have been sent out already to that effect.

“[Our marriage] has not been validly dissolved by the courts and as a result the Respondent [Prince Osei Bonsu], cannot purport to tie the knot with another woman. 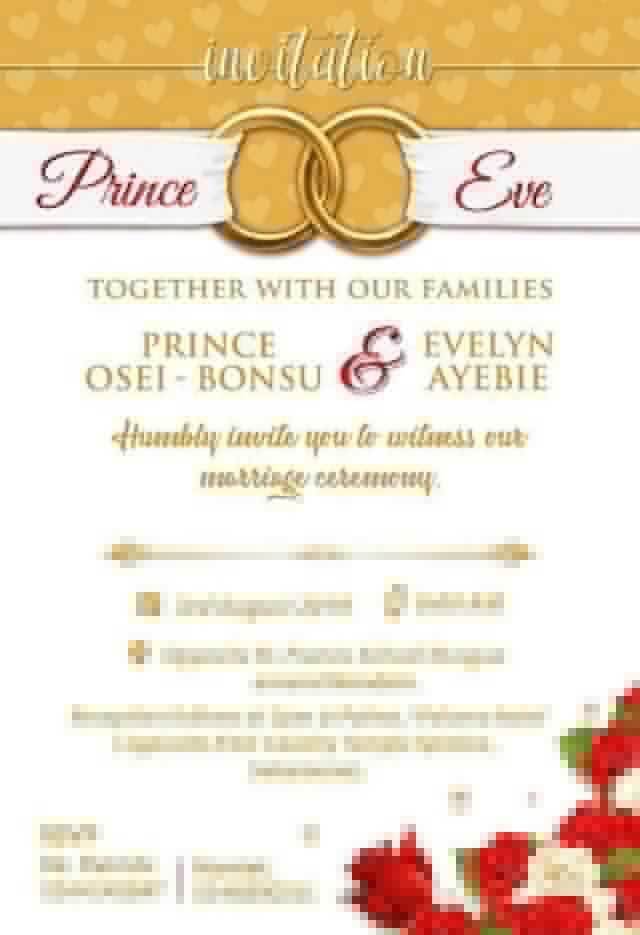