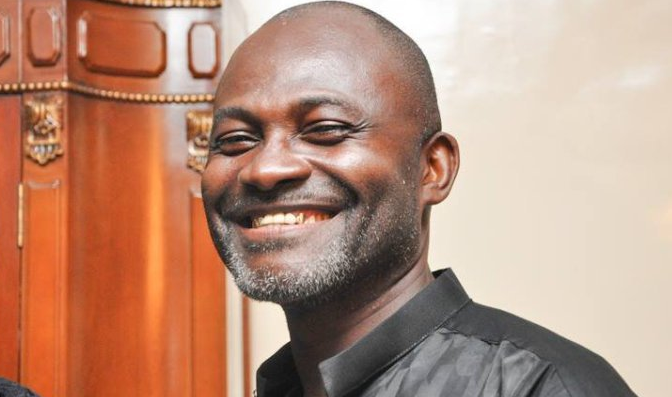 Ruling New Patriotic Party (NPP) Member of Parliament for Assin Central Constituency in the Central Region, Kennedy Ohene Agyapong has taken a swipe at the International Monetary Fund (IMF) and the World Bank for always painting a beautiful picture of the Ghanaian economy when the opposite is the situation on the ground.

According to him, the two institutions have the penchant for praising African governments and positively rating their economies when the actual situation and impact of such economies are rather harsh and leaves no room for improvement and growth in the private sector.

Mr. Agyapong who is also a businessman and was speaking on Accra based Adom TV, was reacting to comments by the IMF Managing Director Christine Lagarde that the country’s economy is doing far better than it was doing 2 years ago.

The IMF also said the country’s economy was on the right track and headed for the right direction.

But the vociferous Assin Central MP said the economic management team must sit up and work hard at improving the economy and stop throwing dust into the eyes of the Ghanaian people.

‘’When the Ghanaian people went to queue to vote where was the IMF? If they say the economy is good then let it reflect in the pockets of the people. Anytime the IMF says we are doing well, they are satisfying the world impression. Yes indeed we are doing well in some instances but they should let us feel it in our pockets. Such a dry Christmas why? I promised my constituents but I can’t even go there because I don’t have the money’’ he said.

According to him, the government must fashion policies that will improve the lot of the Ghanaian people.