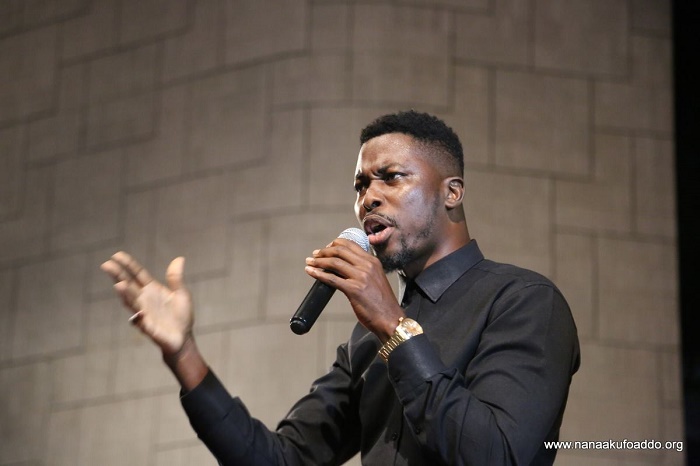 Musician and self-styled anti-corruption crusader, Kwame Asare Obeng, popularly known as Kwame A-Plus has taken a dig at the ruling New Patriotic Party (NPP), berating and lampooning them for attacking journalist with the Multimedia Group, Manasseh Azure Awuni for the Castle ‘militia’ story that was premiered on Thursday.

According to him, the attitude of the NPP is one of people who blow hot and cold and will support the work of the journalist if it goes against the opposition National Democratic Congress (NDC) and crucify him when the work goes against the NPP. 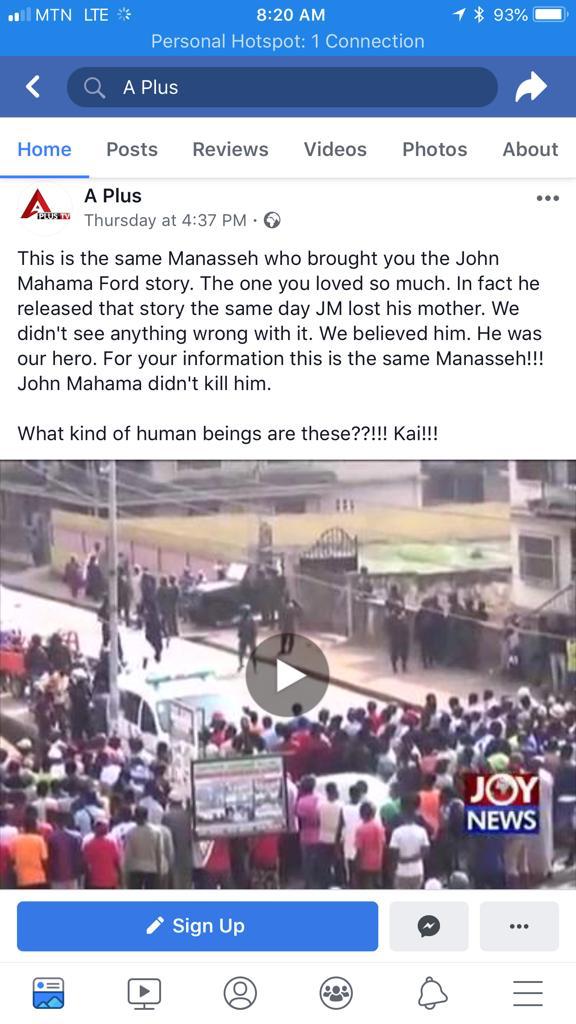