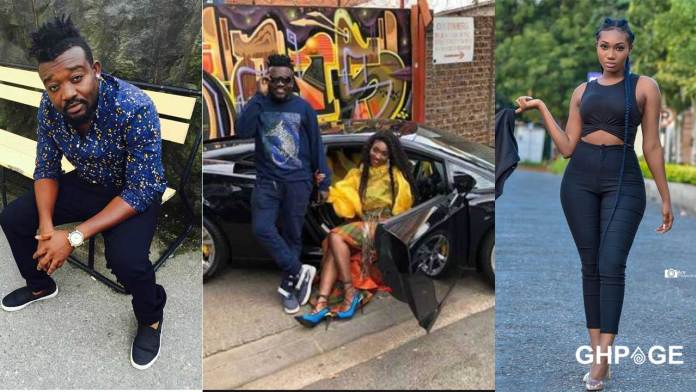 CEO of Ruff Town records Bullet has heaped praises on his signee Wendy Shay describing her as the biggest artiste in Ghana.

According to Bullet during an interview, when he lost his first signee the late Ebony Reigns, he was confused on the way forward for him and his record label and that was where his saviour Wendy Shay came.

He continued and said though the ‘Kut it’ singer was insulted and trolled by fans during her early days in the industry, she didn’t let that distract her as she proved people wrong.

“Most people I respect even advised me against introducing Wendy because they thought it was too early. She has been able to withstand all the naysayers and now she is the topmost female artiste in Ghana right now,” Bullet said.

Bullet has also clarified that comments from people who accuse him of being in a relationship with Wendy Shay is false and even if it’s true he doesn’t see why that would be someone’s business to talk about.